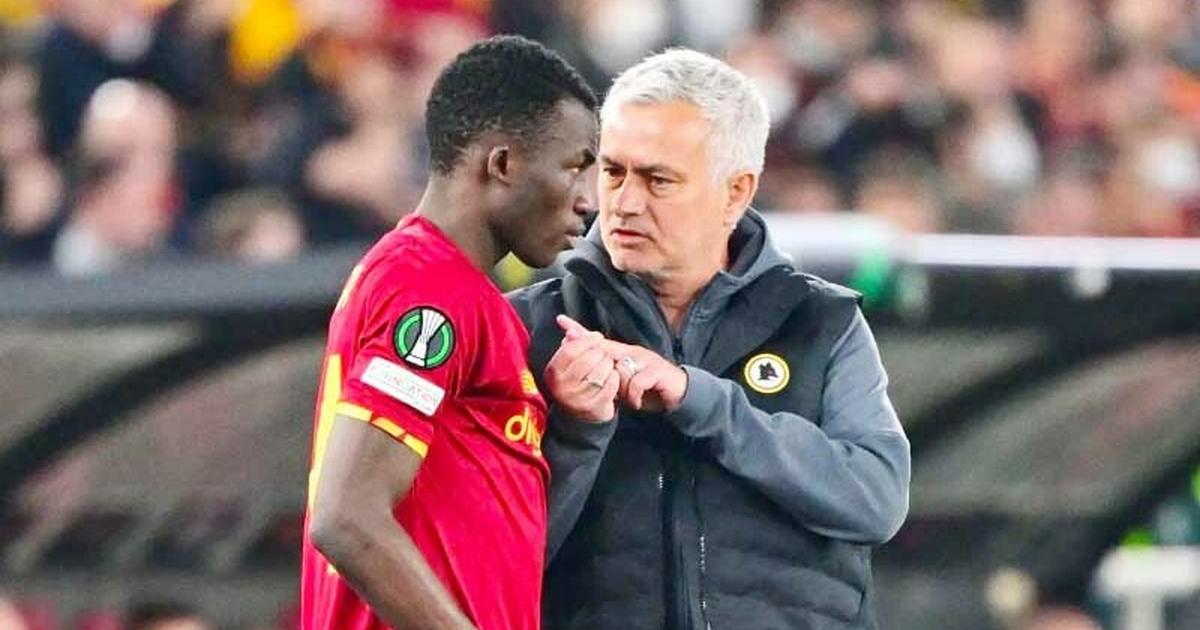 Afena-Gyan applied a clever 75th-minute finish to put Jose Mourinho’s side ahead, before Nicolo Zaniolo added a second with 10 minutes to go as Roma ran out as winners.

This is the first pre-season game Afena-Gyan has played in, having enjoyed an extended break after playing in the Africa Cup of Nations (AFCON) qualifiers in June.

The Ghanaian also recently signed a long-term contract with Roma after making 25 appearances in all competitions last season and scoring two goals.

The young striker made his breakthrough last season after being promoted to the senior team by Mourinho and finishing the campaign as UEFA Conference League winners.

Eagles manager Patrick Vieira is said to be a huge fan of the teenager and is said to be willing to shell out between €10m and €12m to bring the player to south London.

Italian transfer expert Fabrizio Di Marzio reports that Crystal Palace want Afena-Gyan to strengthen their attack ahead of next season.

Who are OU’s top earners? | New