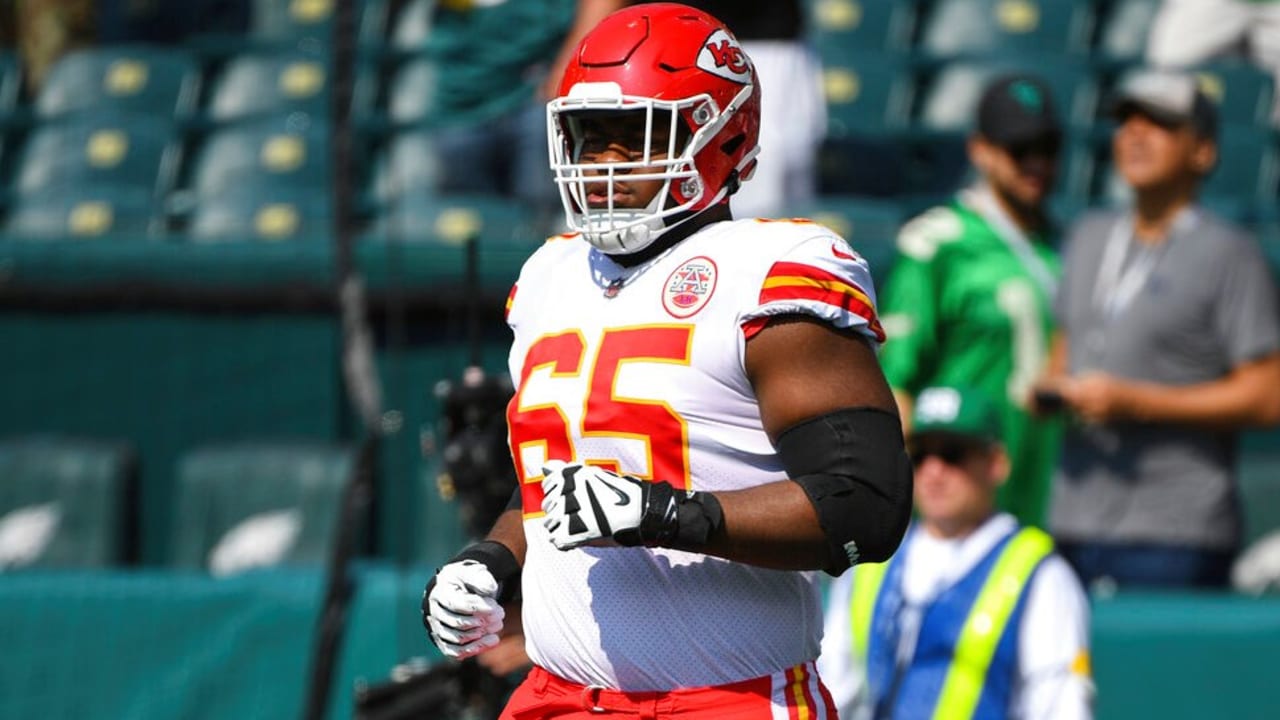 Although many were surprised when Tyreek Hill opted to leave Kansas City in favor of a better contract in Miami, his former teammate guard Trey Smith said he fully understands Hill’s motivation behind the move.

“Yeah, the coaches are going to do what they think is best for the organization and for the team. And I can’t blame Tyreek; he gets paid,” Smith said on the J-Mart and Ramon radio show, via the Kansas City Star. “I would never blame a guy for getting paid, but he has to do what’s best for him. I’m really excited to see what he does in Miami, wish him well.”

Hill had been the crown jewel of the Chiefs’ receiving corps for the first six years of his career, racking up 6,630 receiving yards and 56 touchdowns during that span and becoming a favorite target for quarterback Patrick Mahomes.

But after the 2021 season, Hill and the team couldn’t find a solution during contract extension talks, as Hill was looking for a better deal than the Chiefs were willing to give him. Kansas City gave him permission to seek a trade, which ultimately landed the 28-year-old receiver in Miami, where the Dolphins gave him a four-year, $120 million extension.

Smith said he fully understood Hill’s reasoning for joining a new team if she was willing to pay him what he thought he was worth. As many league players have recognized over the years in similar situations, football is a business more than a game, and everyone is just trying to give each other their best shot in order to succeed.

Although Kansas City has a big hole to fill in offense with Hill gone, the team has already begun to reload its receiving corps, signing JuJu Smith-Schuster and Marquez Valdes-Scantling in the offseason. Smith said he has no doubts about the ability of the Chiefs front office to find the players needed to keep Kansas City in the conversation as one of the best teams in the league once again, even without their former star receiver.

“I think our front office is doing a fantastic job. I think we have one of the best front offices in the league,” he said. “I think they did a fantastic job in the draft and really charged up, so we’re ready and in a good position this year.”

“I don’t know how much longer Rafael Nadal…”, says the legend