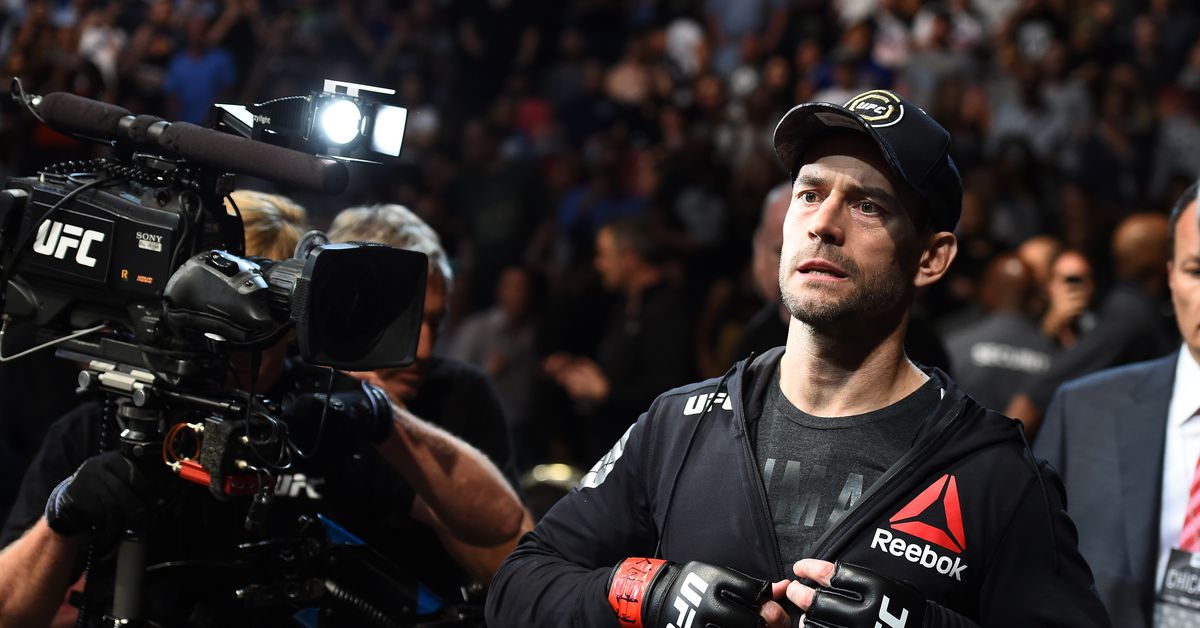 CM Punk’s long-awaited return to pro wrestling could be imminent with Ringside News reporting on Friday that Punk signed a deal with All Elite Wrestling.

This follows their start of the week reports that the Jacksonville-based upstart wrestling promotion was in talks with the former WWE Superstar. Sean Ross Sapp from Fightful.com also reported on Wednesday that Punk was in talks with AEW about a possible return to the ring.

Punk, real name Phil Brooks, has left the Square Circle since leaving WWE on sabbatical in January 2014. After an extended absence, he was officially fired by the company in June, then severed his silence on his release of his then friend Colt Cabana’s “Art of Wrestling” podcast in November.

Since then, Punk had been adamant about his disinterest in returning to WWE or wrestling in general, instead focusing his time on a career in comics and a short term in the UFC. His reported signing to AEW would be a huge boon to the fledgling organization, whose TNT-broadcast weekly has grown in popularity and notoriety since its debut in 2019. It is speculated that Punk would potentially debut at AEW’s All Out pay- per-view in her hometown of Chicago on September 5.