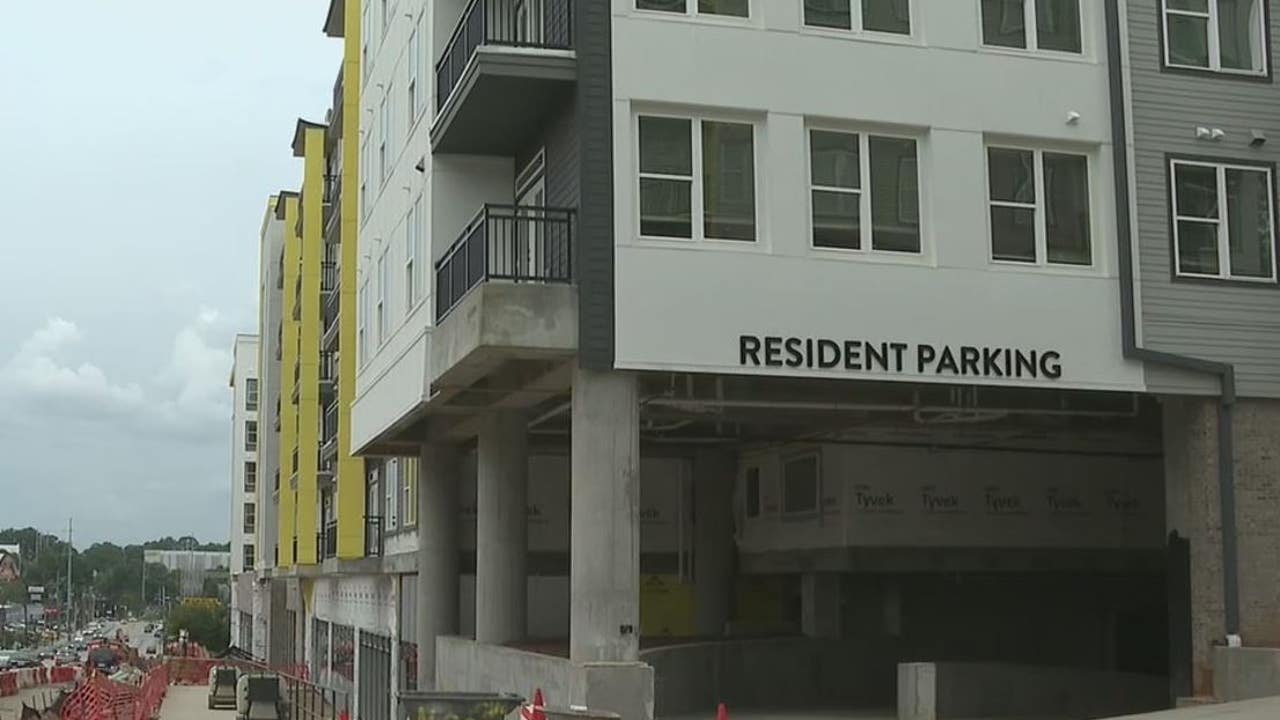 Construction delays leave hundreds of students with no place to live

Students cannot move into apartments due to construction delays

The students say they are already paying to live in the building and were promised construction would be completed months ago.

ATLANTA – Jazmine Davis said Catalyst Midtown promised her apartment would be ready for the start of her semester. More than a month later, she still can’t move in because the building is still just a big construction site.

Davis said she was paying around $ 1,000 a month, plus an additional $ 150 for parking, for a building she couldn’t live in.

“It’s frustrating,” said the pre-med student. “I’m trying to get my education, I’m trying to find a job, and I can’t do any of this if I don’t have a stable place to lay my head at night.”

She and hundreds of other students who signed up to live there bounced from hotel to hotel with the building unfinished.

“I’ve flown all over the country so I have all of my things with me,” said Davis, who is from California. “Whatever I have in my name, I’ll take it with me. I don’t know what day I’m going to have to enjoy taking all my things.”

Some students found themselves without stable accommodation due to ongoing construction delays at the student apartment complex.

Several requests for comment from Catalyst Midtown management went unanswered. The rental office was locked and closed when FOX 5 cameras visited them. The Catalyst Midtown website is now a 404 message.

“When I originally signed my lease, they told me it would be done in June,” said Pier Hammonds, an elder at another nearby college. “Now it’s almost October.”

The building is not affiliated with any school, but offers accommodation for students attending several neighboring institutions. One of the buildings on the site was completed, but residents of another five-story building were left in limbo. On Friday, prospective residents received a letter from Michael Putman, the property’s principal with Campus Realty Advisors.

“There remains a general inspection of the building for this phase of the project which will take place at the beginning of next week”, indicates the letter obtained by FOX 5.

“They told us they just had to wait for a little inspection to be checked off the list,” she said. “They’ve been telling us this for a month now. So how small can the inspection really be?”

The city’s zoning and development office was unable to immediately provide the building inspection status.

The letter also stated that a summer tornado hit the elevator company’s warehouse, so the wait on floors four and five will be even longer.

“It hurts me financially, emotionally, it hurts me in school,” Hammonds said. “I am very late for work.”

Download the FOX 5 Atlanta app for the latest news and weather alerts.

ACT registers 17 new cases of COVID-19, including 12 infectious in the community

When kids under 5 catch COVID-19, parents are screwed