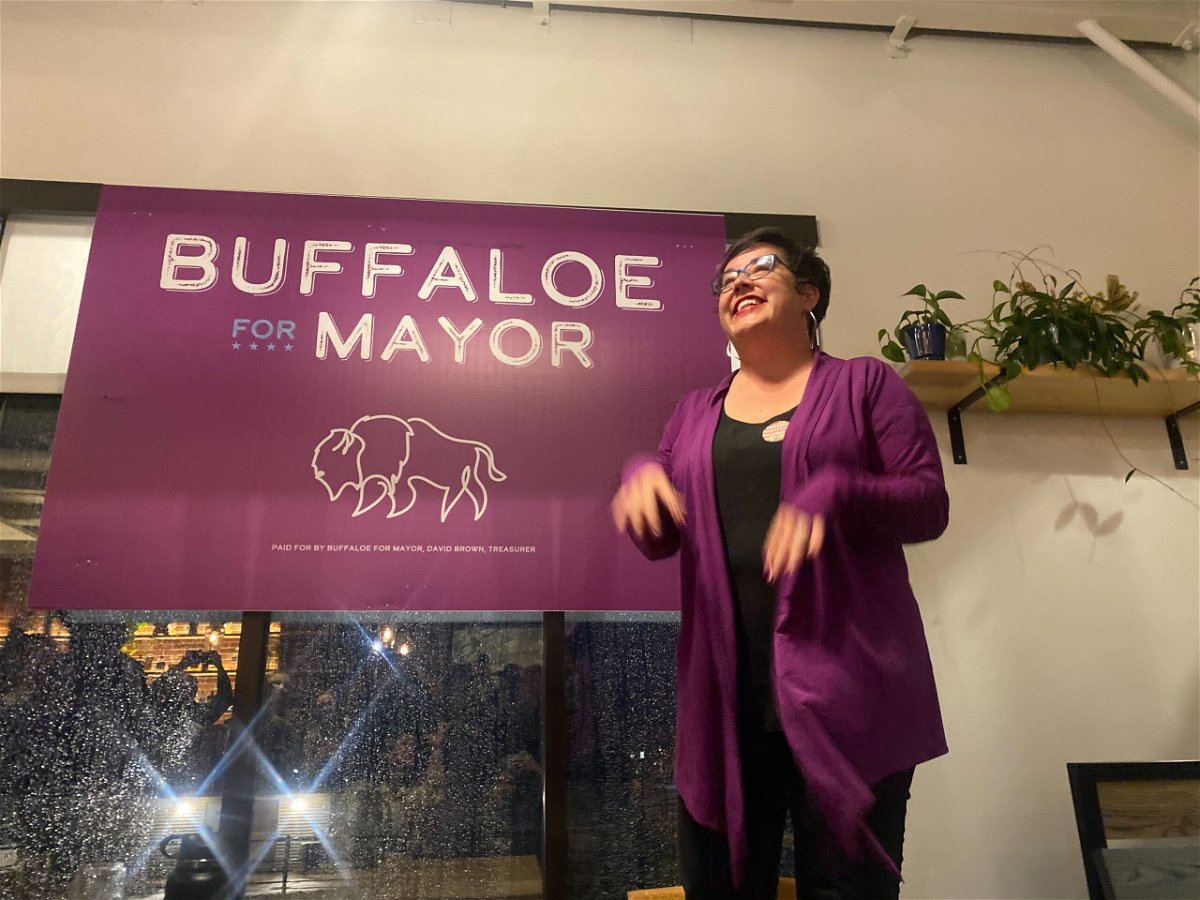 Along with the 11 precincts of Columbia’s Fourth Ward, Nick Foster will fill the city council seat vacated by Ian Thomas.

Foster won 3,564 votes to Erica Pefferman’s 2,142. Suzette Waters and incumbent Blake Willoughby looked set to win seats on the Columbia Board of Education, with a margin of nearly 2,000 votes separating second and third place in the race with 36 or 38 constituencies reported.

Use taxes on online purchases in Boone County and Columbia were also set to be approved Tuesday night, as was an $80 million bond issue for Columbia Public Schools. A question about use tax at Ashland failed.

Some counties in the region are reporting full results

Leaders widen their margin in race for Columbia Board of Education

The leaders of the Columbia Board of Education race increase their lead as more votes are counted.

Suzette Water and incumbent Blake Willoughby received 8,014 and 7,189 votes respectively, with about half of the ridings in the county. Andrew Lisenby was third with 5,471 votes and Adam Burks was last with 4,852.

An $80 million bond issue for Columbia public schools appeared poised to easily win the four-sevenths majority needed to pass with 23 of 38 precincts reporting — yes votes were 11,084 to 3,195 to .

Randy Minchew and Barbara Buffaloe have been locked in a close race for mayor with 22 of 34 constituencies flagged. Buffaloe had 6,064 votes to Minchew’s 4,769. In Columbia Ward 3, incumbent Karl Skala held a narrow 526-506 lead with four of seven precincts reported.

In the Fourth Ward race, Nick Foster held a sizable lead over Erica Pefferman, 2,360 to 1,036 with eight of 11 reported constituencies.

The top two contenders in the Fulton Board of Education race were only separated by three votes.

Andy Bonderer took first place in the group of three candidates with 424 votes, with Scott Lowe coming second with 421. Tyler Steffens got 274 votes. Two candidates will be elected to the Board of Directors.

With less than a third of Boone County precincts reporting, a countywide use tax on some online sales leads 4,748 to 3,381.

Suzette Waters and Blake Willoughby maintained their lead in the Columbia Board of Education race, with Andrea Lisenby and Adam Burks trailing. And Columbia’s $80 million public school bond issue was well on its way to passing.

In the Columbia mayoral race, Barbara Buffaloe held on to the lead over Randy Minchew as the votes continued to be counted, with David Seamon in a distant third place. Incumbent Karl Skala had a narrow lead in his race for Columbia’s Third Ward City Council over Roy Lovelady and Nick Foster led Erica Pefferman in the Fourth Ward.

The Jefferson Ward 3 City Council race was decided, with Erin Wiseman defeating Bob Scrivener 728-578. The result was reported around 8 p.m. by the county clerk’s office.

The Jefferson City Board of Education remains tight with 75% of precinct reports. Erika Leonard held a large lead, but second place was close, with Anne Bloemke-Warren leading the rest of the pack by around 50 votes.

In Jefferson City Ward 1, Jack Deeken held a lead over Jacob Robinett with 75% of the precincts. Jefferson City’s bond issue to revamp its sewage system appeared to be heading for an easy pass with 2,744 yes votes to 522 no votes with 73% reporting from precincts.

Half of the North Callaway School Board constituencies

With five of the 10 reporting precincts, Sandra Lavy and Travis Doerhoff hold relatively narrow leads in the race for the North Callaway Board of Education.

Lavy has 96 votes to Doerhoff’s 88. The second highest number of votes is Dustin Moore with 72.

Nine of Fulton School Board’s 12 constituencies were in attendance, with Scott Low and Andy Bonderer holding a decisive lead.

The County Clerk’s Office tweeted the unofficial entry number after the polls close on Tuesday. The office had predicted turnout could reach 10% to 15%, judging by past April elections. The turnout in the April elections was almost 14%.

Approximately 123,000 active and inactive voters are registered in Boone County.

This year’s poll included several school board races influenced by the coronavirus pandemic and the teaching of race and history, as well as several major bond issues and a race for mayor of Columbia.

Suzette Waters and Blake Willoughby had a decisive lead in the Columbia Board of Education race after the mail-in ballots were counted.

Barbara Buffaloe had a wide lead over Randy Minchew in the Columbia mayoral race, 495-318. Karl Skala was leading in his bid to win re-election in Columbia’s Third Ward. In the fourth quarter, Nick Foster had 216 votes against 91 for Erica Pefferman.

Questions about the use tax were winning among absentee County and Columbia voters, but absentee Ashland voters opposed their use tax proposal.

Anne Bloemke-Warren and Erika Leonard lead with about 29% and 26%, respectively, of the roughly 1,000 mail-in votes cast. The Ward 1 City Council race was tied between Jack Deeken and Jacob Robinett. In the Ward 3 council race, Bob Scrivner has 39 votes and Erin Wiseman has 41.

Also in Jefferson City, the bond issue to improve the sewer system was leading by a wide margin with two ridings.

The Clerk’s Office reported on Monday that there had been an increase in mail-in voting and that about half of the 1,452 absentee voters this year chose to vote at the office rather than by mail.

The 2020 numbers were skewed by COVID (3,656 absentee voters), so that year is omitted from the chart below.

For an overview of issues and races on the ballot, check out ABC’s Voter’s Guide 17.

Boone County turnout of about 9% at noon

About 9% of Boone County voters had cast ballots just before noon Tuesday.

The Boone County Clerk’s Office shared the update on his Twitter page. The clerk’s office had forecast about 10% to 15% turnout, in line with the last election in April. Turnout in Boone County’s last April election was about 14%.

For an overview of issues and races on the ballot, check out ABC’s Voter’s Guide 17.

Over 5,000 votes cast in Boone County

About 4% of Boone County voters had voted by 9 a.m., according to a tweet from the county clerk’s office.