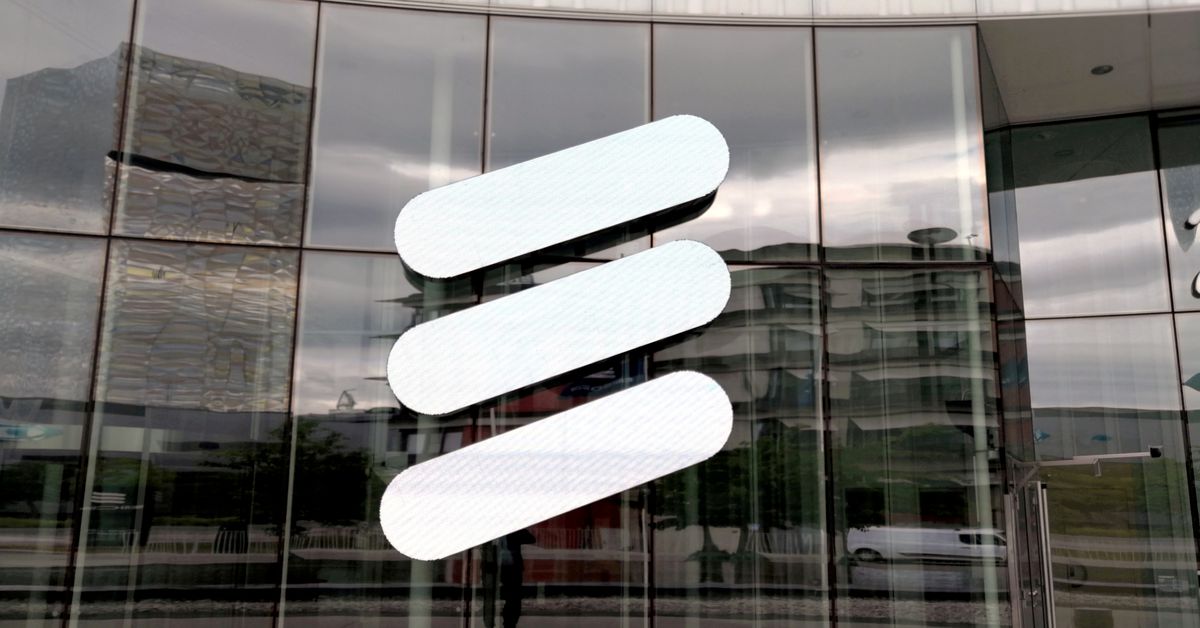 The Ericsson logo is seen at its headquarters in Stockholm, Sweden June 14, 2018. REUTERS/Olof Swahnberg/File Photo

STOCKHOLM/MOSCOW, Aug 29 (Reuters) – Ericsson (ERICb.ST) said on Monday it would phase out its business operations in Russia over the coming months as the Swedish telecoms equipment maker fulfills its obligations to customers .

The company, which suspended operations in Russia indefinitely in April, said it had about 400 employees in Russia and would provide financial support to affected employees.

More Western companies are selling their Russian businesses after announcing suspensions of operations in the weeks after Moscow sent tens of thousands of troops to Ukraine on February 24.

Dell Technologies Inc (DELL.N) said on Saturday it had ceased all operations in Russia after closing its offices in mid-August. Read more

Ericsson, which sent its employees on paid leave earlier this year, also recorded a provision of 900 million crowns ($95 million) in the first quarter for impairment of assets and other exceptional costs related to the move.

Finnish rival Nokia (NOKIA.HE) had already announced its decision to pull out of Russia, impacting around 2,000 employees. The Finnish company did not respond to a request for comment on when the release will be complete.

Russian daily Kommersant first reported Ericsson’s exit and said some of its support staff will move to a new company to be established by senior executives in Russia. Ericsson did not comment on the new company.

Reporting by Supantha Mukherjee in Stockholm and Alexander Marrow in Moscow; Editing by Stine Jacobsen and Jan Harvey

Things to do in DC this week: Labor Day, festivals, concerts