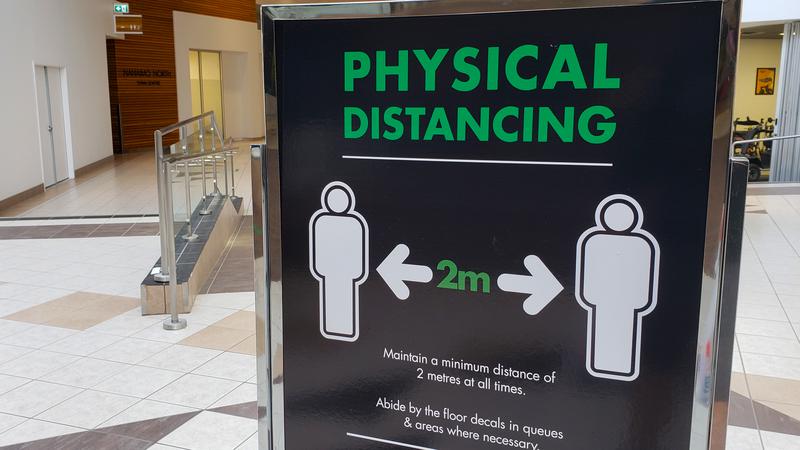 Teachers will return to their classes the first week of January.

Whiteside said some of the improved measures that will be implemented will likely resemble the original security plans announced at the start of the pandemic.

They include reinforcing the importance of daily check-ups, implementing strategies to avoid overcrowding during times of class transition, holding all school gatherings, events or reunions virtually whenever possible and the suspension of all extracurricular sports tournaments.

They will also limit school visitors to those who directly support activities that support student learning and well-being, such as teacher candidates, vaccinators or meal program volunteers.

“These guidelines build on existing protocols that have been successful in minimizing the spread of the virus in our schools, and these existing guidelines encourage all eligible people to be fully immunized.”

She said they are taking these proactive steps now to avoid further disruption during the school year.

British Columbia announced that there were 16,014 active cases of COVID-19 in the province as of December 29, with 2,944 new cases.

The increase in new cases is substantial as the province reached its testing capacity just before Christmas.

Join the conversation. Submit your letter to NanaimoNewsNOW and be included on The water cooler, our letters to the editor.