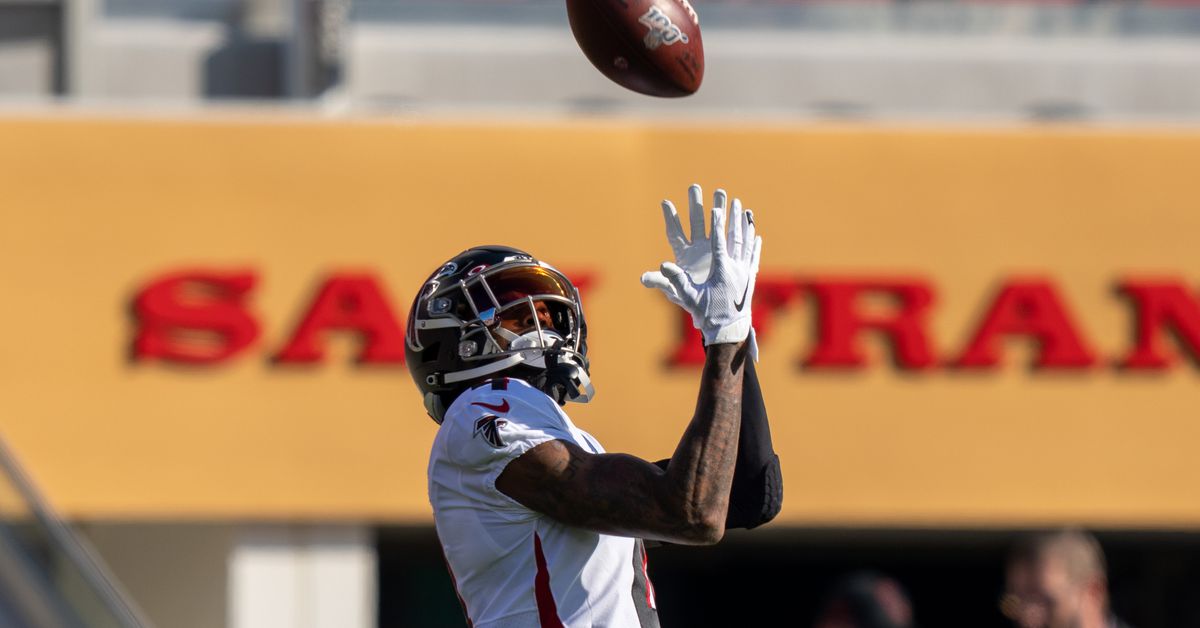 Detroit Lions’ Week 16 opponent the Atlanta Falcons have declared their injury designation and will likely be without one of their starting wide receivers, but are otherwise very healthy in the end. of the season.

Let’s take a look at the Falcons’ additions to the COVID-19 roster and injury designations for this week, with the starters in bold.

Davidson was placed on the reserve / COVID-19 list on Thursday – his second stint in just over a year – and is at risk of missing Sunday’s game. The 2020 second-round pick has seen his role wane lately as he has failed to find his rhythm in the rotation, despite the Falcons’ defensive line falling below par this year. It has been two disappointing seasons for the Auburn product.

Sharpe was tagged on a day-to-day basis by Falcons coach Arthur Smith, but he’s missed every practice this week, and a questionable designation is a sign the Falcons will likely be looking for another starting wide receiver.

Russell Gage is established in one spot, and Olamide Zaccheaus has seen the field in more than half of the Falcons ‘offensive shots this season, but after that, the wide receiver’s room lacks experienced bodies, as top receiver Calvin Ridley s’ is away to focus on his sanity.

Look for rookie tight end Kyle Pitts to get even more involved in the Falcons’ offensive game plan.

Not listed with an injury designation

Williams was not on the injury report on Wednesday, but appeared limited on Thursday, which also continued in practice on Friday. Midweek injuries can often be a problem, so it’s worth watching out for, but not being listed with an injury designation is a positive outlook.

Jones missed practice on Wednesday but was able to return in full on Thursday. Davison missed Wednesday and Thursday but returned on Friday. They are ready to go.

Patterson, Smith and Lindstrom all had a day off this week, either a scheduled day of rest or an excused absence.

Here’s a look at the injury designations for Lions.

Planning a Twixmas break? Discover the ten best hotel stays of our travel editor in 2021