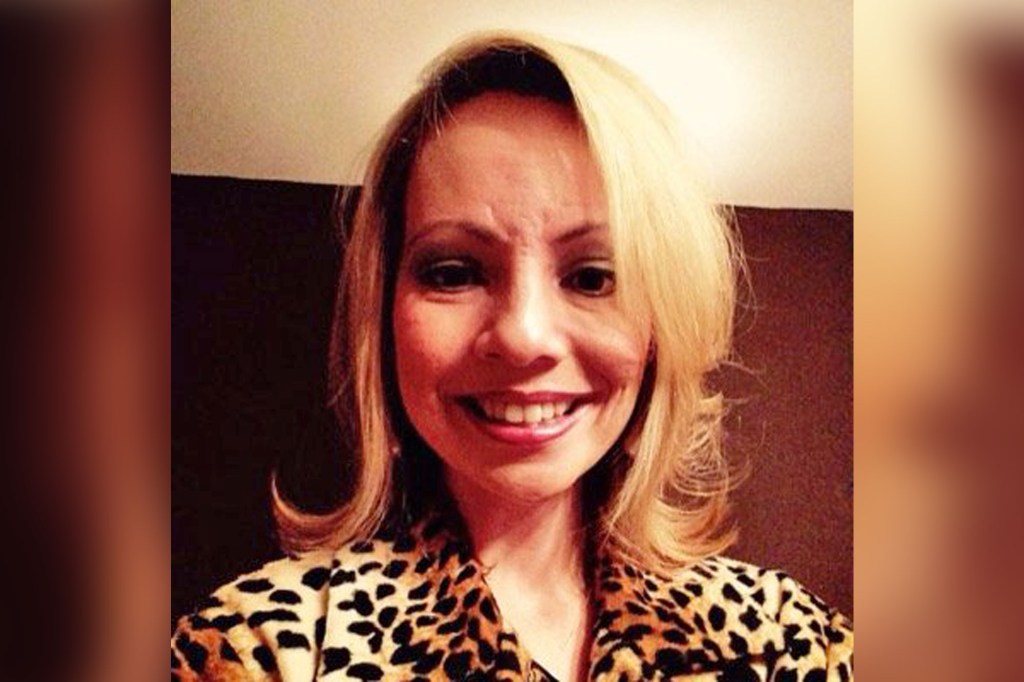 A former Georgia official pretended to be pregnant so she could take paid maternity leave – but her scheme fell apart when a colleague noticed her baby bump was fake, officials said.

Robin Folsom, 43, also allegedly invented a fake baby daddy to email her bosses saying she was under doctor’s orders for several weeks of bed rest after giving birth in May 2021, it has been reported this week the office of the inspector general of Georgia. .

The birth that didn’t happen two months after a colleague at the state Vocational Rehabilitation Agency allegedly saw part of Folsom’s fake pregnancy stomach “detach” from her body, according to a statement from IG office press.

Folsom, the agency’s director of external affairs, sent her colleagues photos of her supposed newborn, but they “shown children with different skin tones,” the statement said.

The father of her child, Bran Otmembebwe, was a made-up person, but Folsom, pressed by investigators in October 2021, doubled down and said he really existed, according to the indictment against her.

Folsom had informed the agency that she had given birth once before, in July 2020, and had become pregnant again in August 2021. But the IG discovered that there were no official records indicating that Folsom had given birth and her insurance records showed no pregnancy or delivery. . She resigned from her state gig last October after investigators questioned her as part of the investigation into her fake pregnancies, the statement said.

“All state employees, and especially those who communicate with the media and the general public on behalf of their agency, must be held to the highest standards of integrity and honesty,” said IG Scott McAfee. in a press release. “The OIG will continue to hold state employees accountable if they choose to deceive their superiors and receive undeserved compensation.”

Folsom was charged with three counts of misrepresentation and one count of impersonation after a local grand jury indictment, state Attorney General Chris Carr announced this week.

“State employee fraud will not be tolerated,” Carr said in a statement. “Working with Georgia’s Independent Inspector General, we were able to uncover, investigate and shut down this alleged deception. We will always stand up to protect taxpayers’ money and look forward to taking our case to court.

7 vacations to break the monotony of winter in Colorado