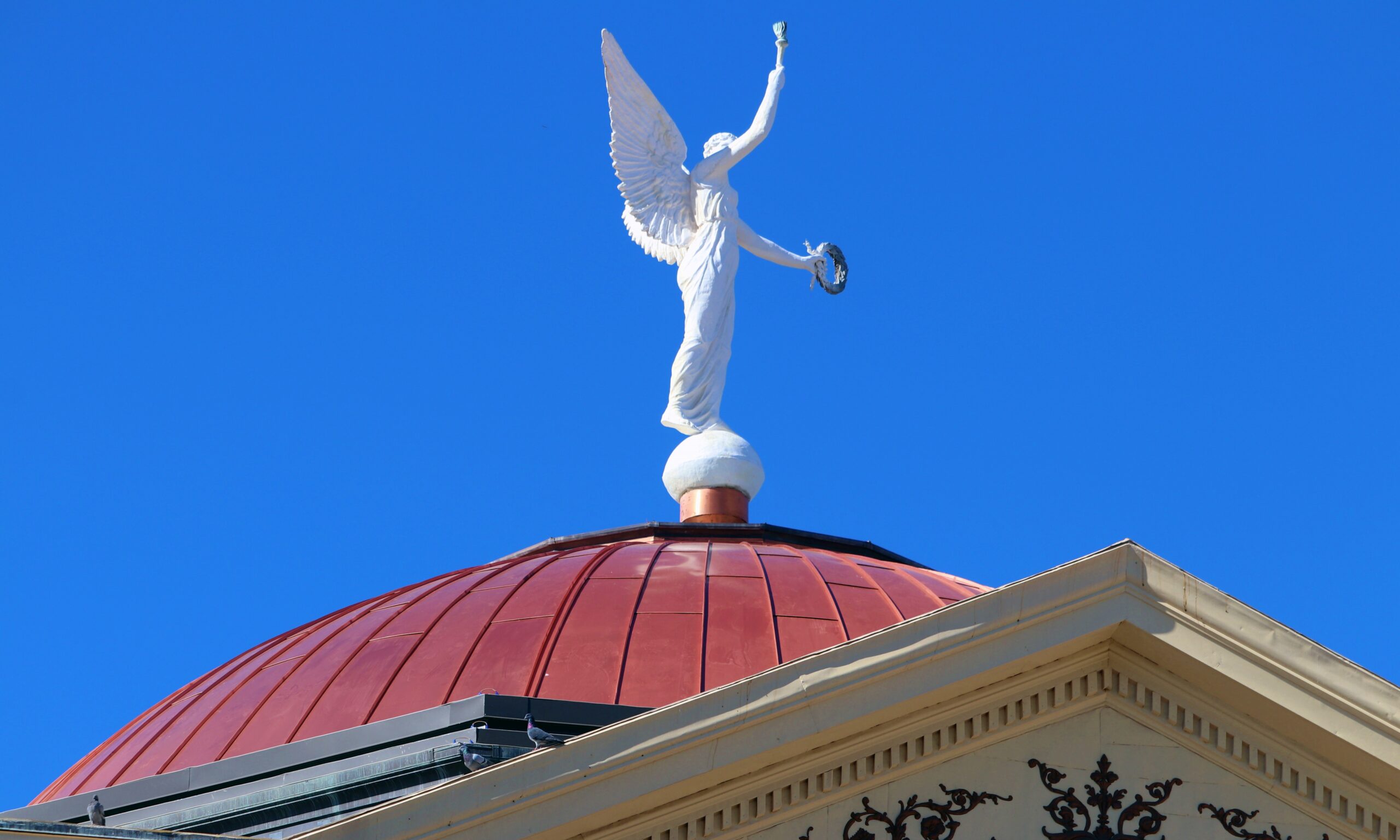 The head of the Arizona Department of Health Services has offered new insight into why the agency failed to investigate hundreds of high-priority cases of abuse and neglect for years at health care facilities. long-term care at a special meeting in the Arizona House of Representatives on Thursday.

“I’m not here to make excuses, I’m here to provide solutions and show that we mean it” Don Herrington, who served as the agency’s acting director for nearly a year, told a group of stakeholders and lawmakers.

The House Ad Hoc Committee on Abuse and Neglect of Vulnerable Adults was created after the Sexual Abuse Case at Hacienda Healthcarewhen a woman in a persistent vegetative state was found to have been repeatedly raped and impregnated by a nurse at the facility.

Thursday’s meeting retread many of the same points that were discussed at a joint House-Senate hearing last month in which visibly frustrated lawmakers grilled Harrington for hours on a report from state auditors that found the department had failed to properly investigate the cases.

“I find that my rage hasn’t diminished one bit,” Rep. Jennifer Longdon, D-Phoenix, said at the start of the meeting of the document review.

The Auditor General’s report found that ADHS had “artificially extended” the timeframe for responding to high-priority complaints to almost a year.

The initial investigation was completed in September 2019 and none of the five recommendations made by the auditors had been implemented by this year’s follow-up report, according to testimony from Deputy Auditor General Melanie Chesney.

Instead, auditors found that these high-priority cases were often closed without investigation.

On average, auditors found that the department routinely failed to initiate an investigation within 10 days of high-profile cases, taking between 11 and 476 business days. The ministry told auditors that staffing shortages and the pandemic were issues at play as to why they were unable to launch investigations in a timely manner.

Harrington explained the staffing issues at Thursday’s meeting, saying he and the auditor general “disagree” that COVID-19 had played a role in impacting how they investigated cases.

“(Long-term care facilities) were the most vulnerable places in the world for people to get COVID,” Harrington said, adding that at the start of the pandemic there was no vaccine or medical treatment. personal protective equipment (PPE) for ADHS. long-term care staff or workers.

In the beginning, every time ADHS got PPE, the agency gave it to long-term care facilities and hospitals instead of keeping it for its own workers, making it harder for them to go and inspect the facilities, Harrington said. It wasn’t until May 2020, two months into the pandemic, that the department began visiting facilities again, fearing that an asymptomatic ADHS employee could infect an entire facility, Harrington said. .

“We were doing a lot of infectious protection screening with the facilities at that time,” Harrington said, adding that a COVID vaccine wasn’t readily available until December 2020.

Additionally, staffing was a major issue because ADHS uses nurses to conduct surveys — but hospitals, already short of nurses during the pandemic, were paying much higher rates and the agency didn’t have to. been unable to recruit for vacancies.

“We haven’t become competitive,” Harrington admitted to the committee, adding that it took until last month for ADHS to add new hiring incentives, including increasing base pay for RNs and nurses. AM.

Harrington was unable to answer questions from Rep. Tim Dunn, R-Yuma, who asked if the department had done anything “outside the box,” such as virtual tours, to ensure that he was still trying to do inspections during the pandemic.

Lawmakers also wanted to know what would happen to cases that were not investigated.

“I really can’t speak to what happened in the past,” Harrington said, adding that they are trying to investigate what they can, but that several members of management and those who have dealt with these cases are no longer part of the department.

“These are people, not reports, and we don’t treat them that way,” Longdon said, beginning to burst into tears as Dunn laid a comforting hand on her. “The people inside these facilities are the most vulnerable in our community.”

The committee agreed to continue with the same recommendations that the previous committee had agreed to and the department and the Auditor General will have a follow-up report in 6 months due to the “serious nature” of the report.