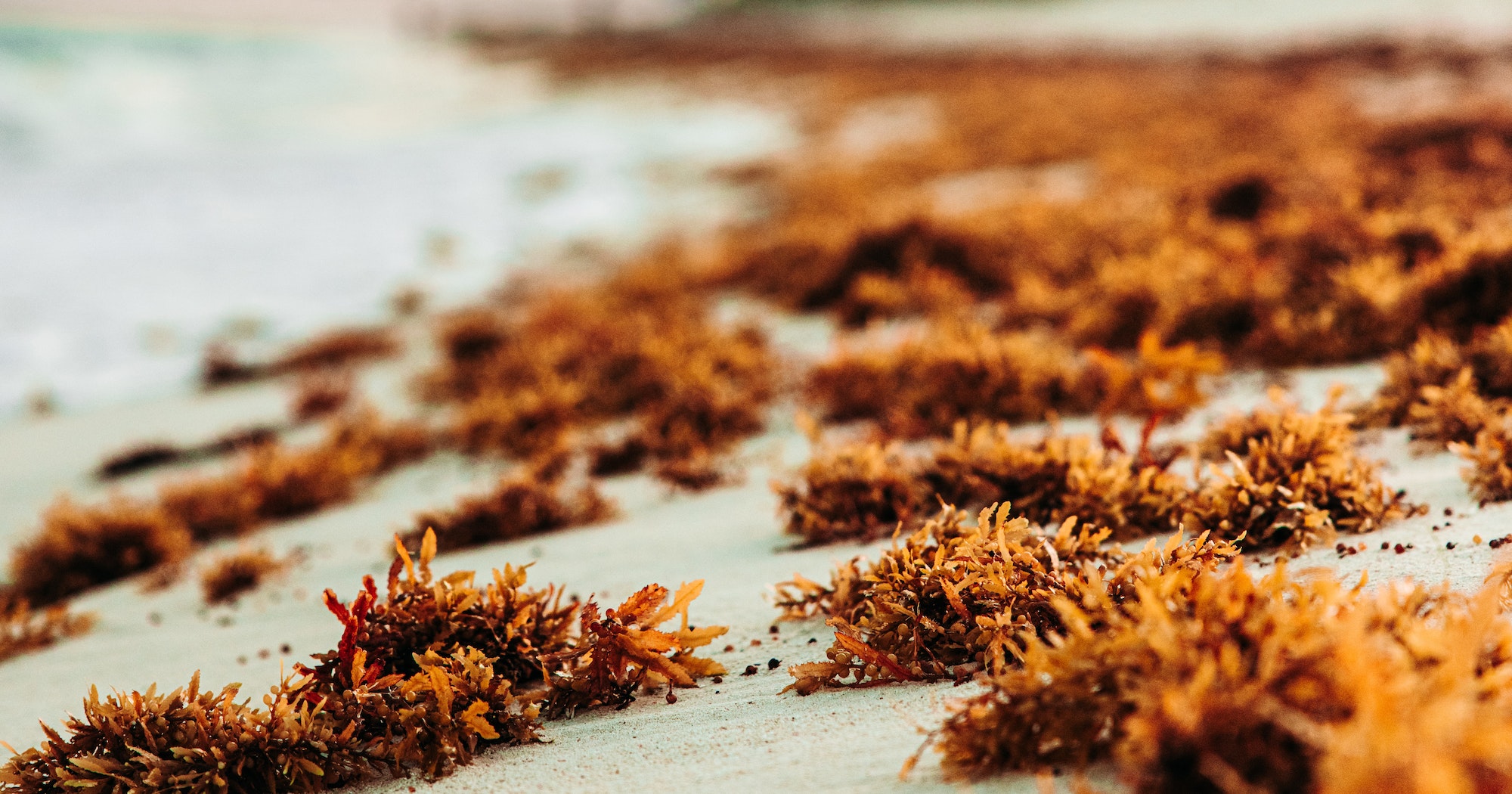 Wait a minute. That can’t be true, can it?

If you’ve taught the Bible a few times, you’ve had one of those times. The construction of a biblical sentence just doesn’t look right. More often than not, you find that your worry was unwarranted or could be explained. But for me, one of those moments changed everything.

I had only been a pastor for about five years. We were preaching through the book of Colossians, and it was week two of the series when I read this in my study:

We always thank God, the Father of our Lord Jesus Christ, when we pray for you, since we have heard of your faith in Jesus Christ and the love you have for all the saints, due to the hope reserved for you in heaven. (Colossians 1:3-5)

I said to myself: “No, no, this translation must be wrong. Wouldn’t Paul be basing his thanks on the hope set up for the church in heaven, would he? It must mean that he thanks God for their love for all the saints and their hope in heaven, because of their faith in Jesus Christ. No. Paul wrote it as he and the Spirit of God intended. It changed my life. Paul based their love and thanksgiving on the hope of the Colossian church in heaven. Heaven was (and is) that foundation. It is important.

I met a young student later that afternoon and asked him if he had ever really hoped for heaven. Later I asked other guys I was making disciples of, and a few days later some pastors I was meeting. For the next four days, I asked more than twelve Christians if they hoped for heaven. One of them said he hoped in heaven from time to time; the others said they hardly ever thought about it. They immediately recognized the problem without me even telling them.

I began to see the huge blind spot in my preaching, discipleship, evangelism, counseling, and prayer. I’m still learning not to miss it.

From Monday to Friday, I prayed and studied from about nine in the morning until noon. The most important job I did was to read a handful of New Testament chapters every day. I would circle each verse where I saw the author advising the hope of heaven. No conclusions were drawn; I would just circle the verse, and at the end I would write that verse in a journal.

Paradise for all life

Think of the Beatitudes. Most of them motivate current behavior for future reward. “Blessed are the meek, for they shall inherit the earth” (Matthew 5:5).

Or think of Paul’s conclusion to the Corinthians. After all his teaching, exhortations, and corrections, he lands the plan on the final resurrection, and only then does he say, “Therefore, my beloved brethren, be firm, steadfast, always abounding in work of the Lord, knowing that in the Lord your work is not in vain” (1 Corinthians 15:58). The future resurrection gave confidence to their work.

The patterns of faith in Hebrews 11 teach us because they “awaited the reward” (Hebrews 11:26). Peter advises suffering Christians to rejoice because God was guarding their inheritance in heaven (1 Peter 1:4-5). James urged patience without grumbling, reminding his readers that the coming of their Lord was near (James 5:7-9). Then we have Revelation, which closes the entire canon of Scripture with these beautifully haunting words: “’Surely I will return soon.’ Amen. Come, Lord Jesus! (Revelation 22:20).

Saved in this hope

None of these examples struck me more than when I came to Romans 8. I was basking in the sunshine of Naples, Florida in February. It was in the 70s and I was going to the beach later in the afternoon. Heaven seemed to be creeping in already when I read,

We know that all of creation has been groaning together in birth pangs until now. And not only the creation, but ourselves, who have the firstfruits of the Spirit, groan inwardly as we look forward to the adoption as sons, the redemption of our bodies. For in that hope we have been saved. (Romans 8:22-24)

It was a similar moment to my time in Colossians 1. I circled the verses, but couldn’t help but dwell on the implications of those words. I had read this passage many times, but this was the first time I saw that the hope of our salvation looks not only to the cross, but also to the day when we will worship a risen Savior in risen bodies on a resurrected land.

“The hope of our salvation looks not only to the cross, but also forward.”

According to these verses, we evangelize by directing people’s gaze to the restoration of all things as well as to the cross. Yet few of us regularly preach, sing, pray, or evangelize about heaven.

Randy Alcorn, in his book heavendocuments that John Calvin, Reinhold Niebuhr, William Shedd, Martyn Lloyd-Jones, and Louis Berkhof said little about heaven even in some of their most monumental theological writings (8).

Alcorn shares a quote from AJ Conyers that I never got over:

Even for someone with no religious commitment or theological convictions, it should be a disturbing thought that this world is trying to navigate its way through some of the most perilous waters in history, having now decided to ignore what has been during almost two millennia its fixed point of reference – its pole star. The certainty of judgment [and] heaven’s desire. (9)

The Lord has mercy. If you still have doubts, go ask your fellow churchgoers how much the hope of heaven informs their daily lives as Christians.

Matthew Westerholm studied the difference between the songs used in American churches from 2000 to 2015 and those used from 1737 to 1960. His conclusion? “Among many similarities, one difference was striking: the sky theme, which was once frequently and lavishly sung, has now all but disappeared.”

“We have worked so hard to make this world our home, as it is. But we are travellers.

Something so central to New Testament counsel and renewed imagination lives vaguely in the consciousness of many Christians. This could perhaps explain why so many people are so anxious: we placed something on the periphery that was meant to be central. We have worked so hard to make this world our home, as it is. But we are travellers. It’s not my home – at least not as it is right now. Not yet.

As we wait for our true home, beloved ones, remember the great treasure of heaven. Jesus says that he who is pure in heart see God (Matthew 5:8). John tells us that “we will see him as he is” (1 John 3:2) – not as he has been but as he is. It will be the same Jesus who suffered and bled, but we will see him in the brightness of his infinite glory.

Gone is the veil that led him to hunger, thirst, pain and groan, as he was rejected by men. Present will be the Jesus who, through these sufferings, triumphed and took on a new body dripping with royal power, beauty and love. It is the Jesus who awaits us in the splendor of his kingdom. It is the Jesus to whom we say with all the saints of old: “Come, Lord Jesus! (Revelation 22:21). His presence will be our home – heaven on earth.

Brothers and sisters, regularly draw your attention to this sky. Pray to heaven. Preach the sky. Sing to the sky. Advise heaven. Make heaven so much a part of your local church culture that on the brightest day or darkest night you can say together with confidence, “Jesus is coming, and He will make it all right. Once and for all.” Drink it: He is coming, as sure as this heaven you now behold. And when he comes, righteousness and eternal joy will come with him.

Join me in redirecting our lives and prayer ministries to this great North Star. We’ll be home soon. Oh the joy.