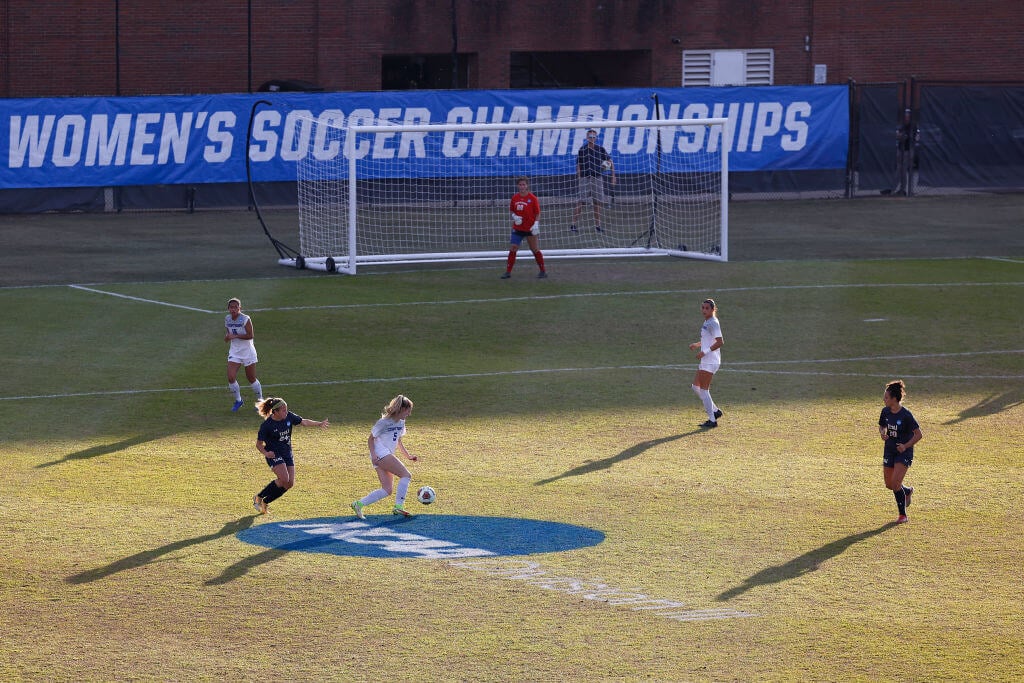 In NCAA DIII football, coaches speak out against lack of days of rest and respect – The Athletic

Add that to the following: DI and DII football tournaments have (and always have had) days off; A request to the NCAA for a day of rest between the semi-finals and the DIII finals was denied.

The division plays the same sport, with matches lasting the same time, on pitches of equal size. A 2020 study in the academic journal Sports, which looked specifically at DIII players, found that the physical demands between DI and DIII were comparable. But in DIII, student-athletes represent universities with less access to training resources than in DI.

Now the DIII coaches are speaking out, saying their players don’t get the same consideration as the DI and DII athletes in the Championship tournament, and that this goes directly against the NCAA’s mission statement. to improve the student-athlete experience and protect their safety.

William Smith College head coach Aliceann Wilber is one of the country’s longest-standing and most successful football coaches: 500 career wins (she reached 600 wins in September 2021, when her record high of all time was 600-139-60), and leads a perpetual contender in the bottom four. Every time she makes it to the Championship tournament – and she often does – it’s a physical and mental chore to see who’s the last team in the game.