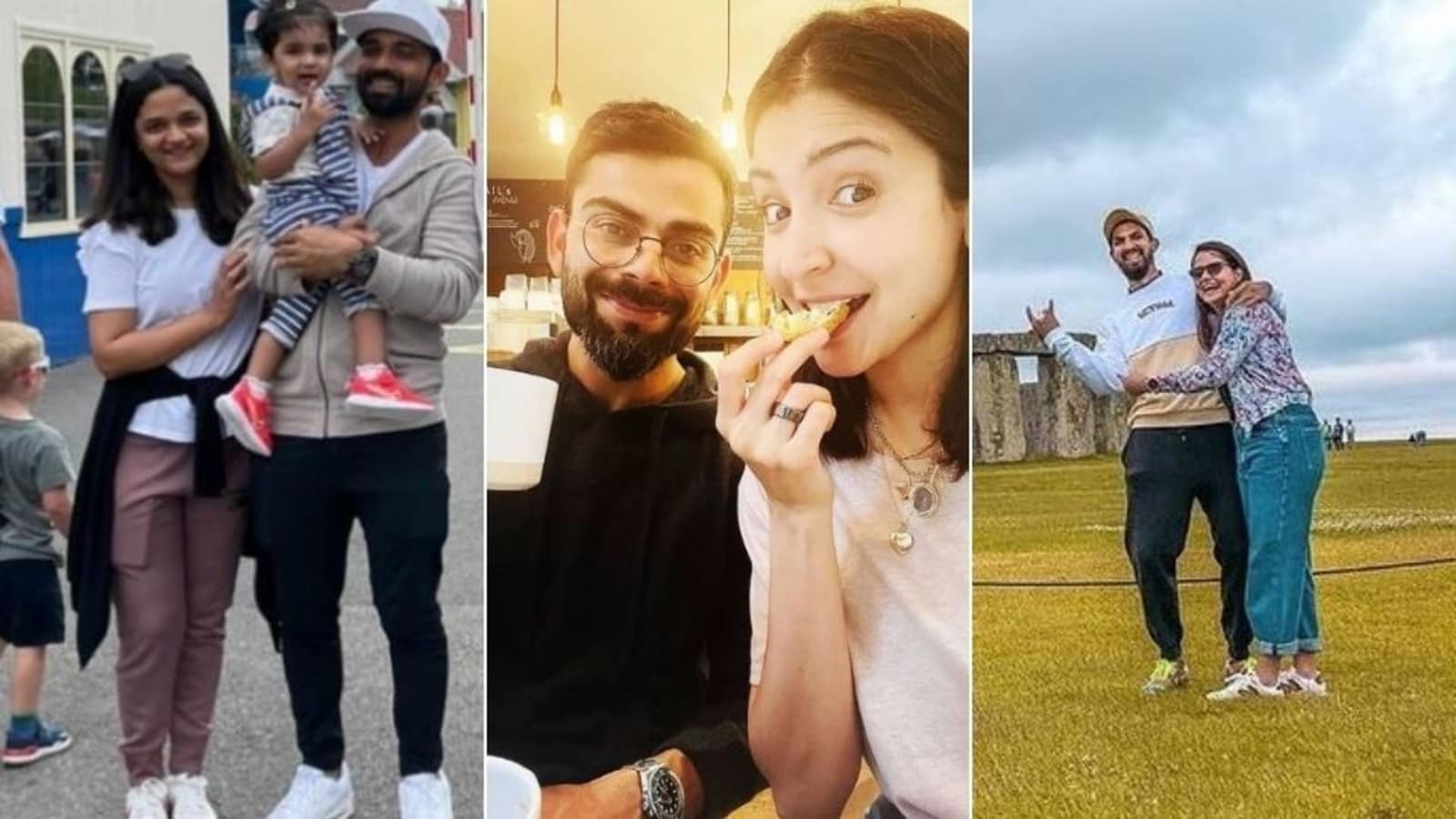 Following the conclusion of the inaugural ICC World Trials Championship (WTC), the Indian cricket team will focus on the 5-game trial series against host England, which begins in August. Before returning to work, the members of Team India were given a break during which they spent a day with the family in the UK.

On Monday, several Indian players took to social media and shared updates on how they were spending their free time with loved ones. Indian team captain Virat Kohli shared a photo with his wife and Bollywood actress Anushka Sharma on Instagram in which they can be seen having breakfast.

Meanwhile, Rohit Sharma and Ajinkya Rahane went out with their families. Rahane shared the photo where the two Mumbai cricketers could be seen holding their daughters.

â€œBaby spends his day outside after a lot of time inside!â€: Rahane captioned the image.

Non-turner Ravichandran Ashwin was seen enjoying a relaxed stroll by the ocean with his wife, Prithi Narayanan. He shared a video clip with the caption: “When the ocean meets the sky with the life of Ram.”

READ ALSO | “Whoever has to select the squad must look to the future”: Aakash Chopra predicts India’s opening pair for England tests

With the extended break over, Team India members reunite on July 14 to start preparing for the test series in England. According to reports, the team will establish their base in Durham and play a few intra-squad simulation matches before locking in with Joe Root’s England.

The St. Louis Business Journal recognizes 2 UMSL graduates among the winners of the Business of Pride award – UMSL Daily