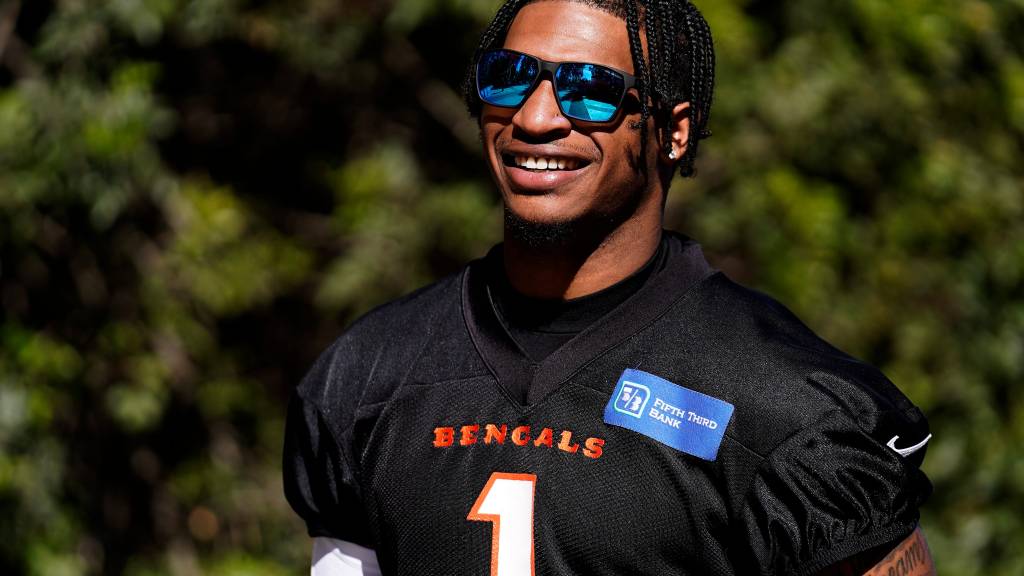 
As we mentioned recently, it’s “training video” season as the Cincinnati Bengals sit on an extended break before training camp begins.

We saw Jessie Bates working out and Chad Johnson even commented on Logan Wilson’s workout video.

And now we also have a video of Ja’Marr Chase working while he was away from the team.

It’s not that Chase doing the extra work isn’t such a surprise. Chase has a competition in mind with Justin Jefferson next season as he chases big stats and wins for his team and looks forward to more work in the slot.

Here is the quick video: