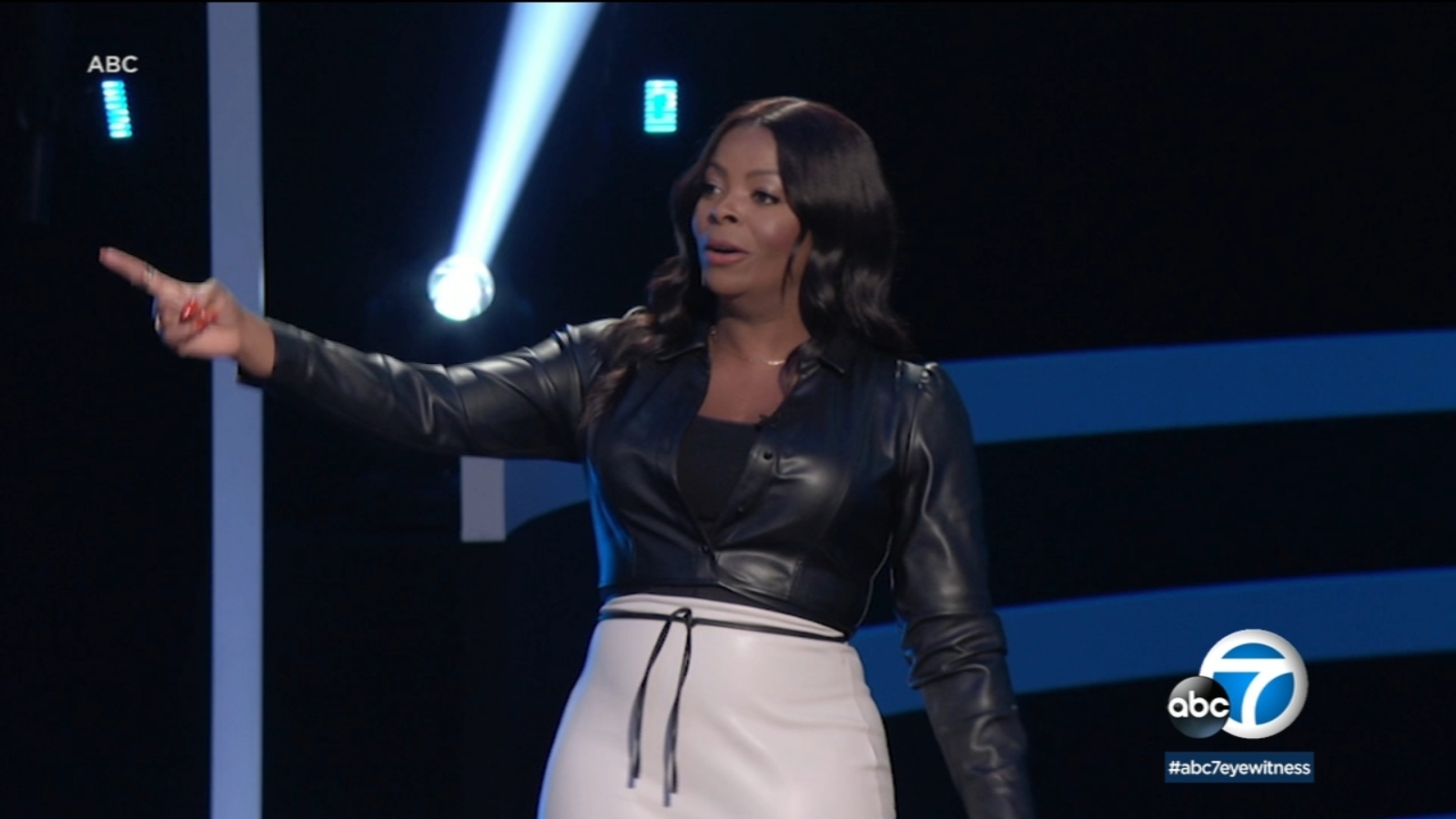 James is taking his summer vacation away from the hit sitcom “Abbott Elementary” with this fun side job, and it’s a unique premise to say the least.

“It sounds ridiculous. Look at the concept! says Jacques.

Competitors face off in a battle against gravity and physics as they attempt to remove objects from giant stacks “Jenga-style”.

The premise meant that James had to be very careful on set.

“Part of the fun of the show, I’m sure for others, will be watching me run away screaming every time,” she said. “Each time it starts to fall. Although I knew intellectually that safety was a factor. These things are huge and you really feel like you’re going to get crushed by them.”

The fun of “The Final Straw” adds to a career highlight for James: being part of the critically acclaimed comedy ensemble “Abbott Elementary.”

“Having people tell me how much it means to them, that it’s something they watch with their whole family, that means a lot to me,” she said. “It’s been a bright light in tough times for a lot of people, and that’s what I hope this show will be as well.”

As James says, it’s a life-changing sum of money.