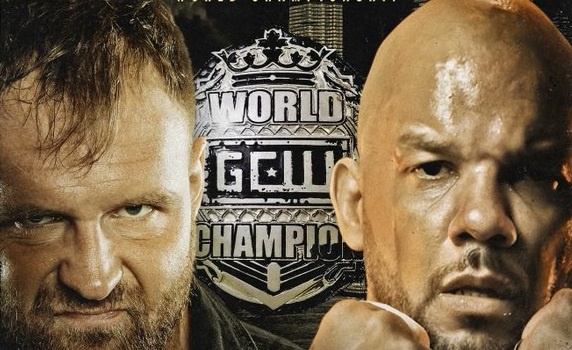 Jon Moxley is set to return to GCW’s The WLRD on GCW next weekend at the Hammerstein Ballroom.

GCW announced Friday night that Moxley will fight Homicide on Sunday, January 23.rd the GCW title being defended by the AEW star.

This is the first game Moxley has been announced for since taking a sabbatical at the end of 2021 to enter a rehabilitation program to deal with alcohol issues.

Born on a Friday, John Pollock is a reporter, editor and podcaster at POST Wrestling. He runs and owns POST Wrestling alongside Wai Ting.