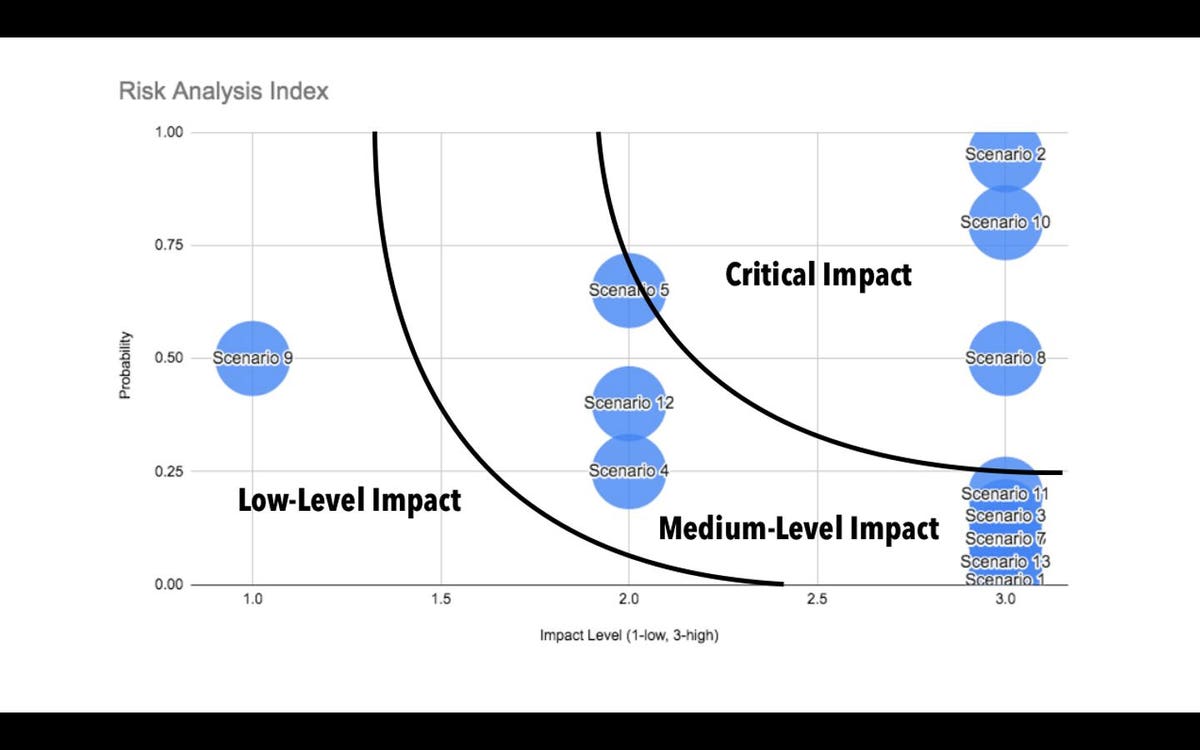 Leadership when the heat is on

Three years ago, Ukrainian President Volodymyr Zelensky was a comedian with a young family and a popular TV show. Today, he walks through bunkers, rallying his battered nation and inspiring people around the world with his conviction.

Leaders like Zelensky fit a certain pattern. Often ordinary people, they are thrown into a vortex. Yet they rise and shine when all is chaos. The moment of crisis becomes a moment of truth. It brings out strengths they didn’t know they had and never needed before. It galvanizes others to do the same.

I don’t mean to sound alarmist, but in the VUCA (volatile-uncertain-complex-ambiguous) world we face, it’s only a matter of time before we face a crisis. It may have already arrived in the form of a pandemic, a war or an insurrection. But it can manifest as a forest fire, hurricane, or other natural disaster, compounded by global warming. It could be a sudden health problem. It could be an existential threat to the organization you lead.

The question is: how will you recover to face this crisis? How will you lead? And what can you do right now today to prepare? Recently, I got insight into these issues from an education leader in North Carolina.

At the start of the coronavirus outbreak, Dr. Andrew Smith was the director of strategic planning for the Rowan-Salisbury school system in Salisbury, North Carolina, 44 miles north of Charlotte. It was his task to help his fellow leaders deal with a multi-pronged crisis, with dimensions none had ever experienced before.

“For the first month, we were making bad decisions left and right,” Smith told me in a recent Zoom interview. “They were all very emotionally driven and responsive. I said to the team, ‘We can’t move on because all we’re doing is talking about what would happen’.”

With her background in strategy and business school, Smith brought a different perspective to public education. He had long observed that schools were unfortunately unprepared to make dramatic changes to service delivery and business model. Suddenly Covid 19 had made this a necessity as parents, teachers, stakeholders and children themselves faced an existential threat to health and safety that demanded action. What to do?

Smith’s first move was perhaps the most critical. He asked his boss for permission to take two days to clear his head, find an approach. During his mini-sabbatical, he came across notes from a risk management and emergency planning course he had taken at Wake Forest University. A chart in the course gave him the ideas he needed to lead through a difficult time.

Back in the office, and with the full support of his boss, Superintendent Dr Lynn Moody, Smith convened the district leadership crisis team. He challenged the group to write down everything they were worried about: “Every scenario in the next six months that gives you heartburn,” is how he described it to me.

They wrote them all down. It had a clarifying effect. Next, Smith led the group to sort through the voluminous list to focus on 13 “most likely” scenarios. “They frankly scared us,” Smith recalled. We realized that we really had to think about it.

Smith used a risk analysis tool he learned at Wake Forest to assign variables to each of the most likely scenarios. The team assigned a probability of each scenario occurring and recorded it on the “Y” axis. They assigned a probability of impact on the organization to the “X” axis. In this way, the impact represented the current capacity and infrastructure of the district to cope with the scenario. Based on the likelihood and likely impact on children and all stakeholders, they created a risk analysis index chart to help them visualize the highest risk scenarios and put highlight the most likely scenarios.

As events unfolded, the three most likely scenarios were incredibly accurate predictors of what would happen. Because they were following the news and were in constant contact with the governor’s office on the issue of school closures/reopenings, they were able to predict one of the parameters more accurately.

“We have assessed a 95% chance that schools will be closed for the remaining school year for students and staff,” Smith said. “In April 2020, barely a month into the crisis, the team realized ‘we should stop worrying about going back in person and start worrying about next school year because we’re already behind here. . ”

Another key to the team’s leadership through a rapidly evolving health and social crisis was its willingness to do research. To inform their decisions, the team conducted daily, sometimes hourly, media monitoring research on what other organizations were doing to address the crisis.

Denmark’s approach to reopening its schools was particularly innovative. Their strategy included staggered arrival and departure times, requiring students to wash their hands every two hours, disinfect surfaces twice a day and divide students into small groups. They rearranged classrooms so that desks were at least six feet apart. Outside of education, the team looked at reopening business models to triangulate best practices for getting students back into schools; including Disney model review.

For each of the most likely scenarios, the team has built a contingency plan, ready to go into effect: if X happens, we will be ready to do this, this and that. Tools from the contingency planning literature were helpful in thinking through a range of contingencies. Public schools were under fire from critics and critics for missing important developments. So, as part of his role as facilitator, Smith urged the team to revisit the core values ​​and focus on those that would come into play in the execution of each plan. The objective was to create a common vision on how best to institute reintegration plans and to communicate both the vision and action plan to stakeholders to build trust and ensure buy-in, and to constantly seek feedback through focus groups to gauge community and parent reaction.

The plan needed to consider the overall likelihood, impact and risk of various scenarios, to ensure continuity of learning and overall organizational strength. Not only had to ensure the health and safety of students, but also of teachers, staff and the general public. It needed to honor and serve students, families, and employees, and address the inequities that exist in student access to content and instruction during the time schools are closed.

And the challenge had to be met with a spirit of innovation.

How Self-Care Can Help Your Psoriasis