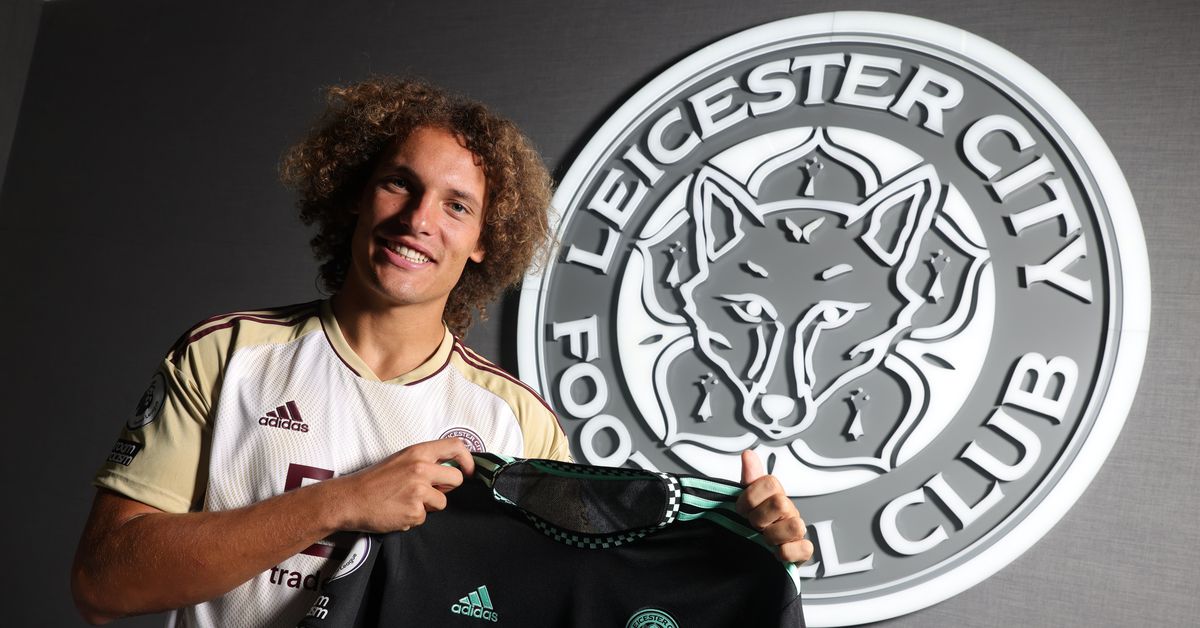 Leicester City have completed the signing of Belgian defender Wout Faes from Reims for a fee of £15million. Faes is the first first team to sign the summer transfer window (sorry Alex). The specific number he will wear has yet to be announced, but he will likely wear one. Rumor has it that the No.3 jersey has recently become available.

If you had ‘Wout Faes’ on your Leicester target list, well done! For the rest of us, the burning question is: who is Wout Faes? The recently created Belgium international joined Anderlecht at the age of fourteen, coming through their academy and spending three years on loan by their senior side without making an appearance for his parent club. After spending two seasons in the Belgian first division with Ostend, he moved to Reims, where he started 73 matches in just over two seasons.

Enough with the biography; what does he bring to the field for the Foxes? Turns out it’s a very difficult question to answer. Analysis sites have very different opinions regarding the Fae. SmarterScout considers him a very similar, but lesser, player to Amartey in terms of how often he is involved in defensive actions and how effective he is when involved. Soccerment, on the other hand, ranks him above Fofana last year, but they also seem to think Fofana was a midfielder, so take that with a grain of salt.

So that’s the range: Not as good as Amartey, but better than Fofana? If you’re not confused, you’re not paying attention. Let’s throw another joker into the mix. Here is a video which, after watching a lot of Faes’ video, I can assure you it’s a fair representation of his style:

Side note: I would love to be the guy who makes the music for these videos. This bass…

Do you like two-legged sliding tackles? If you do, you’ll really like Wout Faes. I’m not sure I’ve ever seen a highlight reel featuring this much aggressive defensive action, unless it’s another Wout Faes video. He is a reasonably tall boy and behaves in an incredibly energetic manner. He loves throwing long passes, not in hoof and hope fashion, but real passes. The TL/DR: When he’s on the pitch, you’re definitely going to notice him.

So what’s the verdict? Honestly, I have no idea. I don’t like numbers, so I’m skeptical, but really, really enjoy watching him play. Is he good ? Maybe. Will he be a fan favourite? Almost certainly. Would playing him with Söyüncü be the best thing in history of all time? ABSOLUTELY. So, let’s just call it high risk/high reward with an out-of-this-world fun factor.