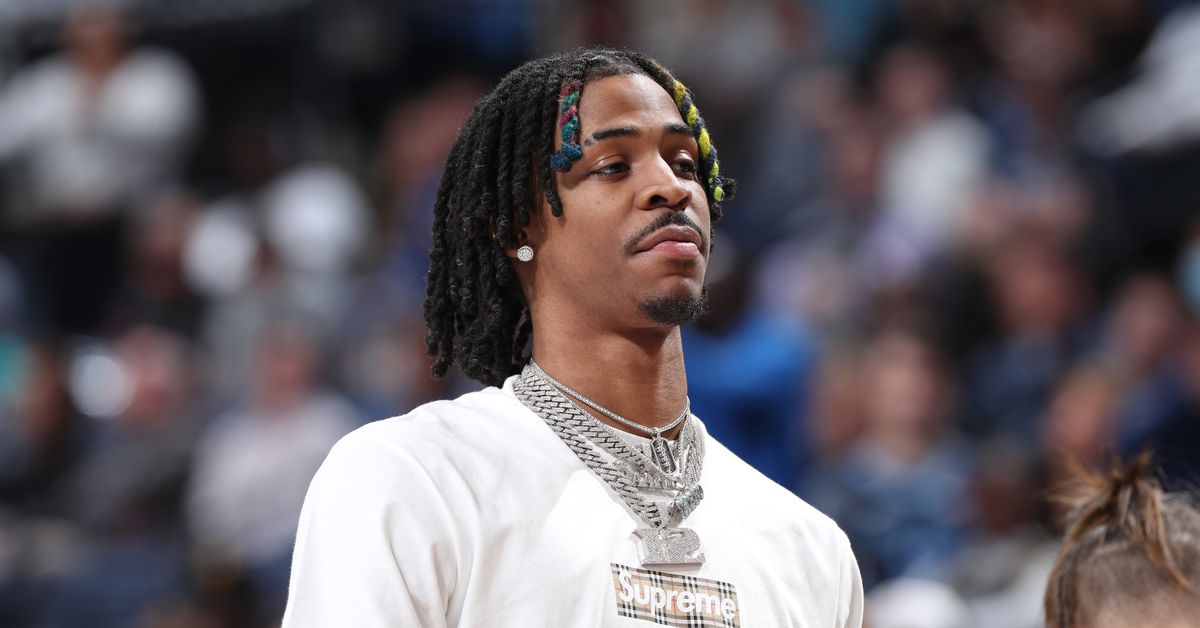 We only have four games on the slate for Saturday with the NBA loading into the final day of the regular season. However, that doesn’t mean there aren’t some big names on the injury report who could swing the playoff picture in multiple directions. Here’s Saturday’s association injury report, along with relevant fantasy and betting implications.

The Pacers continue to remain adamant about putting Brogdon on the injury report as questionable. We know he doesn’t play, so Tyrese Haliburton and Buddy Hield are the only fantasy/DFS plays here worth noting.

Niang was released on Saturday, which elevates other peripheral shooters like Danny Green and Furkan Korkmaz into fantasy/DFS formats.

Ingram is questionable and if he doesn’t fit, look for CJ McCollum to take on more responsibility offensively while Herbert Jones likely starts at small forward.

It’s important for the Grizzlies, but it seems like a bad idea for Morant to return for a regular-season game with no seeding significance. Tyus Jones remains the best fantasy/DFS value play here if Morant is retained.

Thompson has already been ruled out, while Green and Porter Jr. could also be in line for a day off. Jordan Poole and Jonathan Kuminga remain great fantasy/DFS options for the Warriors.

Spurs are effectively kicking this game off, although they’ve already pulled off a few stunners with seated guys. Tre Jones, Walker and Landale are great DFS value plays while Langford is in line for big minutes if he’s able to get going.

Kennard is for the Clippers, who are locked in the No. 8 seed. His presence is capping for Terance Mann and Nicolas Batum.

How Self-Care Can Help Your Psoriasis