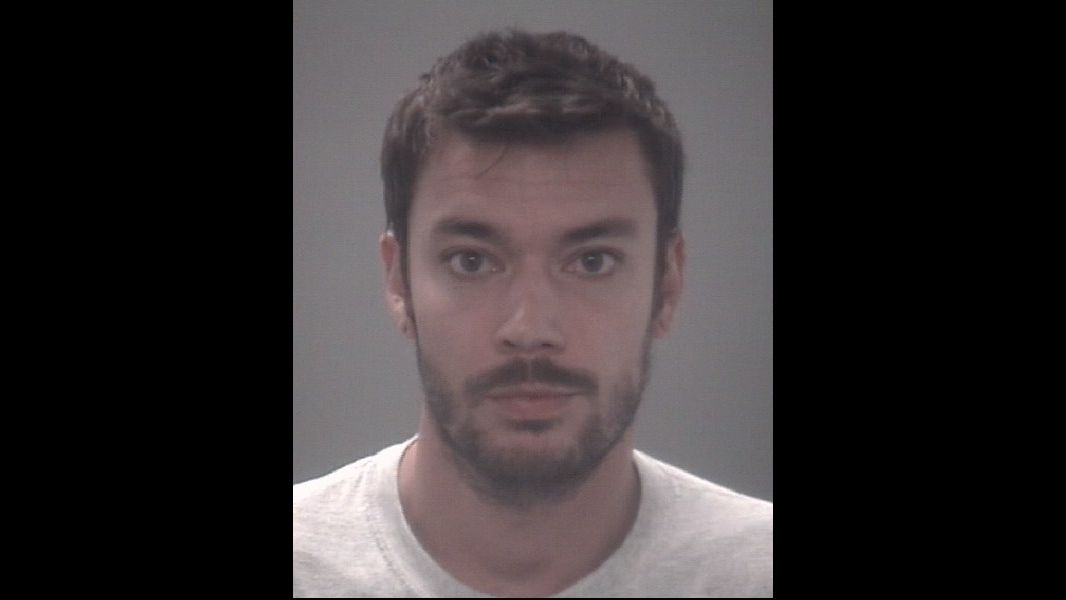 A New Port Richey Elementary School teacher was arrested on Thursday after being accused of abusing a student, police say.

According to arrest reports, Faulkner and an 11-year-old student got into an argument over the child’s refusal to leave his backpack in the classroom when he went to physical education class.

Faulkner grabbed the backpack and pulled on it before eventually forcibly removing it from the student, police say. After the incident, the student had dark red bruises and scratches down the length of his right arm, according to arrest reports.

Police arrested Faulkner around 5:30 p.m. Thursday. He faces a charge of child abuse without grievous bodily harm, according to arrest reports.

Hegarty said the district has not received any previous complaints about Faulkner.

Hegarty said Faulkner was placed on paid administrative leave from the school while the investigation continues.

The principal of Richey Elementary School, Amy Denney-Haskedakes, informed staff of the incident Friday morning. She also sent a phone message to parents on Friday detailing how the school would cover Faulkner’s class, Hegarty said.