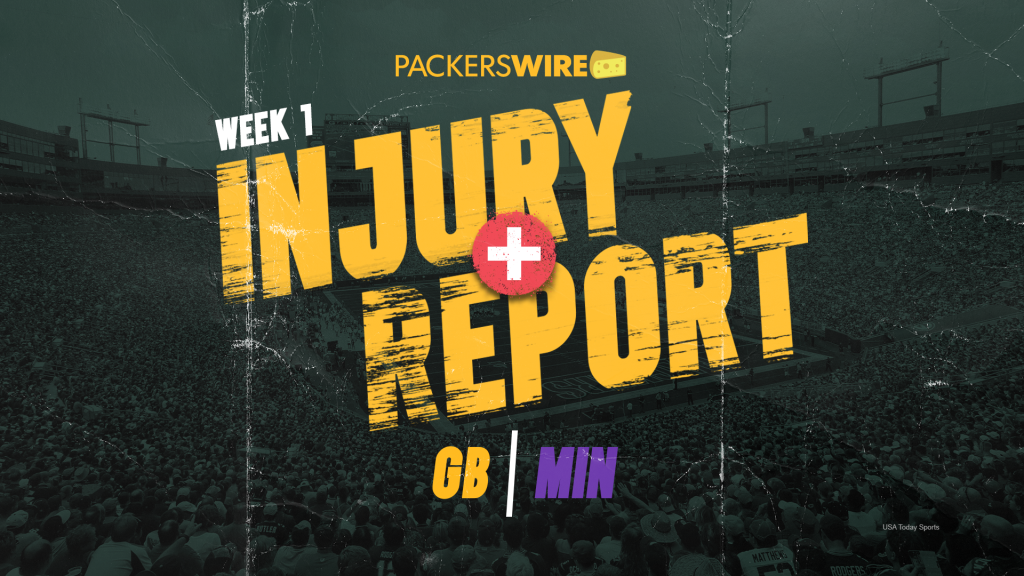 No changes to Packers’ Week 1 injury report on Thursday

The Green Bay Packers reported no significant changes to the team’s Week 1 injury report on Thursday, though tight end Marcedes Lewis was given a veterans day off and added to the injury report. the wounds.

Coach Matt LaFleur has suggested that Bakhtiari and Jenkins will participate in team drills again on Thursday, but there are still on-court restrictions for both. The same goes for Tonyan, who also just suffered a major injury, and Savage, who suffered a hamstring injury on Family Night. It’s possible all four will receive a ‘questionable’ or ‘questionable’ labeling on Friday when the final injury report arrives.