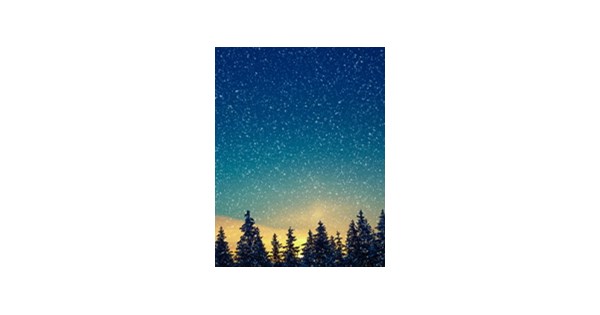 The Guardian’s take on the Christmas holidays: no thanks to Boris Johnson | Editorial