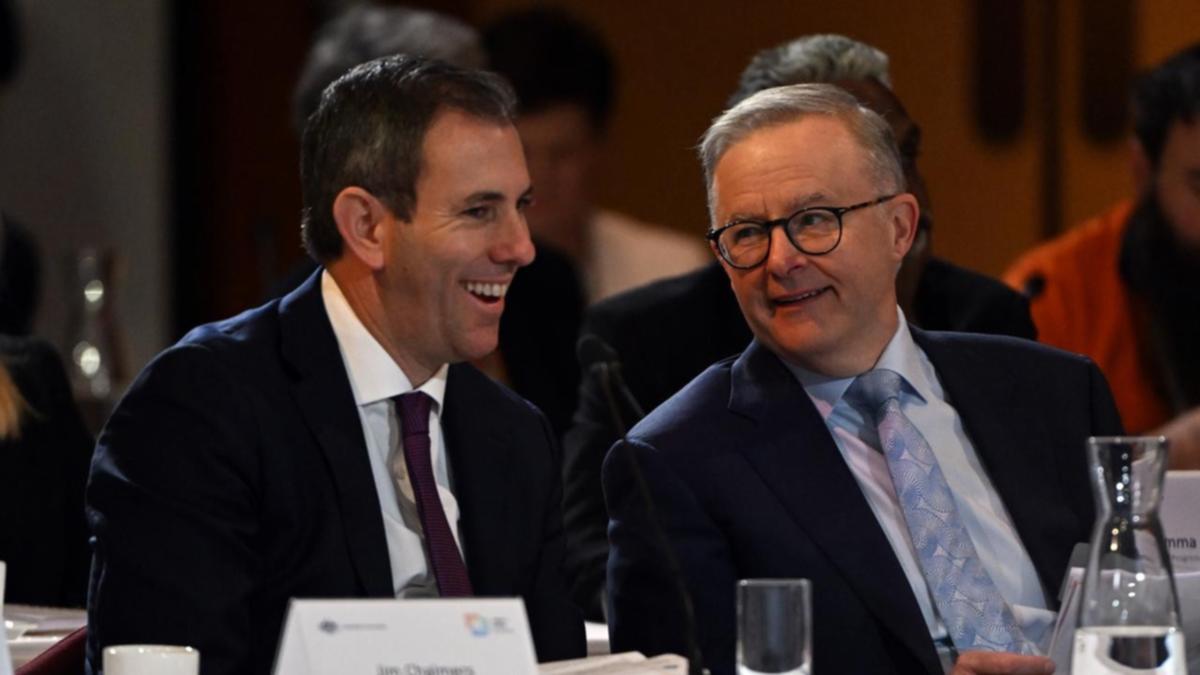 Unions and companies want the right to paid leave to be increased from 18 to 26 weeks to help increase women’s participation in the labor market.

Anthony Albanese said it was a proposal his government was considering.

“We certainly would like to do more, but some of these issues are within budget … we inherited $1 trillion in debt,” he told the Nine Network on Friday.

“It’s a valid idea and worthy of consideration.”

Treasurer Jim Chalmers said he had been candid with Australians about the budget constraints in the budget.

‘We welcome a conversation about paid parental leave… (but) you can’t fund all the good ideas so we have to be responsible for that,’ he told reporters in Canberra.

The Australian Council of Trade Unions has called for parental leave to be paid at replacement rate rather than minimum wage to increase use among men.

The union group also wants the government to chart a course to increase entitlements to 52 weeks by 2030, offered on a shared basis between parents.

The Business Council of Australia agrees that the base fee paid should be increased to 26 weeks.

NaaS to Collaborate with EEZI, Marking Another Step on the Road to Smart Travel