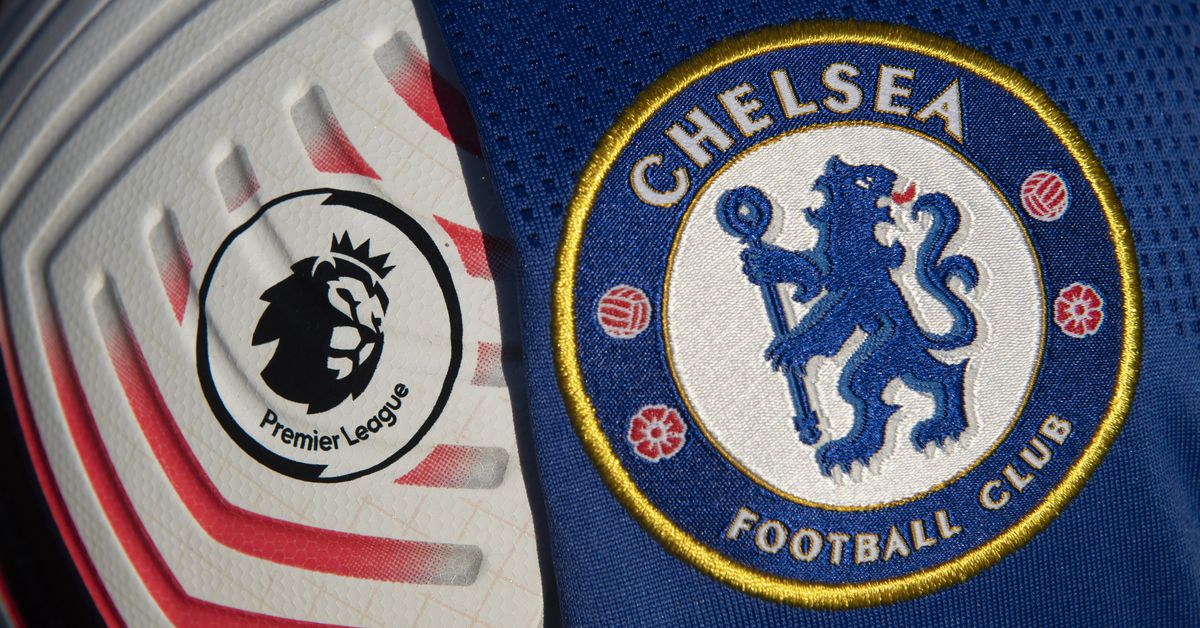 The season is barely over – and for many players the Nations League involvement has extended it well beyond the last real game of the season – but it’s almost time for next season. In fact, the pre-season starts in less than a month, while the new Premier League season kicks off in less than two months: the weekend of August 6 to be exact.

Another sign of the approaching season: the matches came out this morning! As usual, this is the “initial” schedule, which will change due to TV broadcast choices as well as competition scheduling issues later in the season (later round cup matches and such) . There is of course also the six-week break this year for the 2022 World Cup, starting in November.

On the opening weekend, Chelsea will face Everton at Goodison, which was one of the last games of last season. Our home opener will be the following weekend, August 13, against Spurs, while the rest of August will see us traveling to Leeds and Southampton to sandwich a home game against Leicester City. . Not the easiest month to open!

Once the league resumes on Boxing Day we will face Bournemouth (H) and Nottingham Forest (A) before starting the new year at home to Manchester City. City should also be our penultimate opposition, hopefully in a title showdown.

Here’s our initial list of Premier League fixtures, again without any of the reschedulings and expected changes – all matches Saturday 3pm kick-off unless otherwise stated: