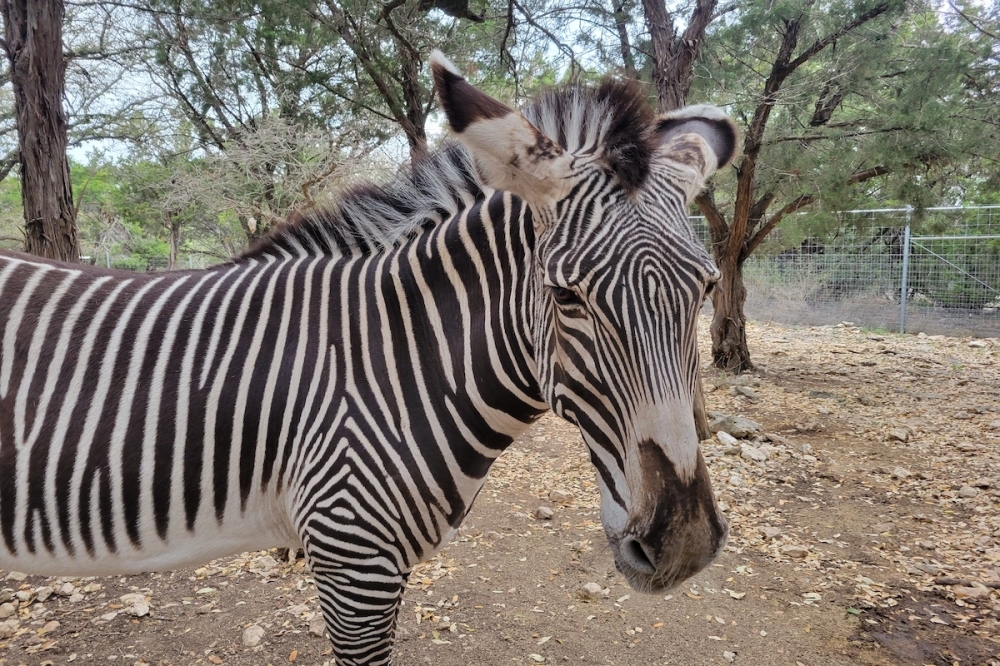 The kiwi, a small mammal called a kinkajou, spent more time than usual in an air-conditioned building at the Austin Zoo this summer.

As high temperatures continued in the area, guests and zoo animals found themselves fleeing the outdoors.

“Any time temperatures are above 100, we see a corresponding drop in our numbers,” Clark said.

The average high temperature for the Austin area in June was 100.4 degrees.

The heat does not only affect the number of spectators. Zoo workers also have to deal with caring for animals in extreme weather conditions. Most animals choose to stay indoors on hot days.

Austin Zoo’s general curator, Andrea O’Daniels, said most of the animals they rescue and house come from warmer climates. General and species-specific protocols for animal care during extreme heat have already been developed before the heat wave and are deployed daily at the zoo.

Foggers and fans in the enclosures provide humidity and fresh air, while shaded areas built into the habitats protect the animals from the sun.

The little primates are given bottles of ice cream and frozen treats. Ostriches and emus are fond of showers delivered by a hose. And pigs and capybaras cool off by spending time in the mud.

In the event of a power grid outage, a topic that has come up often across Texas during a summer of record energy demand, the zoo has generators to run the equipment, according to O’Daniels.

Clark looks forward to a respite from the heat and the return of more guests. Spring break is traditionally the zoo’s busiest time due to better weather and no school.

In the meantime, Clark said the zoo will continue to do its best to mitigate the effects of the heat.

“I need to figure out how to air condition the zoo and I don’t know how to do that on about 20 built acres,” Clark said.