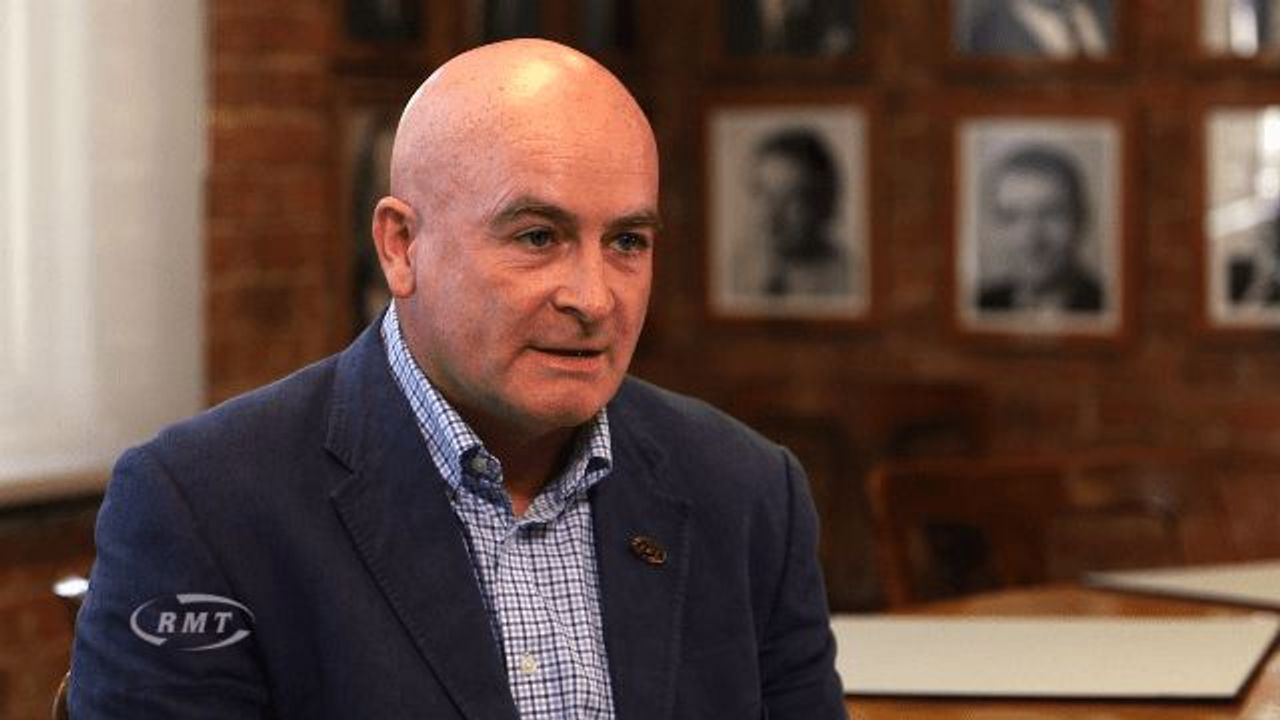 Strikes break out against the attack by several railway companies on wages, conditions and pensions. Three Rail Operating Companies (TOCs) are currently affected, Hull Trains, East Midlands Railway (EMR) and Abellio ScotRail, with rail unions doing everything possible to contain disputes and keep them isolated from each other.

At Hull Trains, workers are opposing the company’s decision to shut down its latest pension plan and replace it with a lower defined contribution (DC) plan. Where final salary plans offer a guaranteed return, defined contribution plans depend on investment returns and annuity rates at retirement. The switch to the inferior method of calculating pension benefits has become the business of private and public sector employers to plunder workers’ pensions.

Members of the Union of Railways, Shipping and Transport (RMT) will strike every Sunday in August. They resumed the ban on overtime and days off throughout the month.

Hull Trains Group is owned by parent company FirstGroup, one of the UK’s largest rail and rail operators. The RMT has worked to demobilize opposition to the attack on pensions, announced in October last year. The union’s first decision was to suspend the strike following a firm mandate earlier this year. The aim was to continue fruitless negotiations within the government arbitration service ACAS.

The RMT claims that this amount would be necessary to “make the plan self-sufficient on a solvency basis”, but no one is suggesting that the company is responsible for the sum. Instead, RMT officials were enthusiastic about the quality of the funded Hull Trains pension plan. Secretary-General Mick Lynch called it “a well-funded program with a healthy evaluation report and there is absolutely no need for the company to take this drastic step to shut it down.”

Acceptance of the appraisal report paves the way for the union to agree to the closure of other final pay plans if the reports identify gaps or crises. Lynch has made it clear that the union is still available for talks.

Although pensions are a problem across the transportation network, the RMT has not attempted to widen the dispute beyond Hull Trains.

EMR conductors and train managers will strike every Sunday from August 8 to the end of September over the safe staffing of the company’s new Class 360 electric trains to be introduced between London and Corby.

Contrary to the calls launched by the RMT for conciliation, the management of EMR denounced the workers who worked throughout the pandemic at the risk of harming its economic recovery. The company has imposed new working arrangements on 12-car multi-unit trains, deploying only one conductor where there is no access between units in flagrant breach of safety . The union is calling for “a second safety critical person … in each section of multi-unit trains”.

The workers also refuse to work alone on 12-car trains. EMR cynically insisted that it “does not operate any 12-car train,” and said the trains had been in service since May without operational incidents. EMR said it had consulted the RMT “for six months before the entry into service of these trains”.

Earlier this year, EMR drivers voted to strike against the new inferior contracts, with a reduction of £ 5,500 for the first year of employment and listed overtime explicitly excluded under agreed terms and conditions .

EMR drivers cannot entrust their fight to the RMT, as all experience has proven with the determined effort to defeat the Driver Operation Only (DOO) trains. The five-year struggle waged by 6,000 guards in eight rail franchises ended when the RMT struck deals that undermined the guards’ essential security role and laid the basis for their eventual withdrawal.

Ticket collectors and drivers are also involved in ongoing strikes at Abellio ScotRail in Scotland, demanding equal pay for overtime with drivers. ScotRail train cleaners last month began a separate ban on working overtime and days off for the same problem. The argument continues to grow. Gateline workers started industrial action ahead of a strike with a day off, overtime and a ban on higher-level duties.

ScotRail, the last British Rail operator to be privatized, will be taken over in public ownership next March by the Scottish government. Scottish National Party (SNP) Transport Secretary Michael Matheson decided in 2019 to prematurely end Abellio’s ten-year franchise due to performance concerns and the Dutch company’s inability to achieve this. to an agreement on the financing of the last stage of his contract.

The RMT called on Transport Scotland, the SNP-led Scottish government and the company “to break their silence, come out of the bunker and sit down with us to negotiate a fair and just settlement”.

ScotRail says it faces a desperate financial crisis and was only able to continue during the pandemic thanks to more than £ 400million from the Scottish government. Holyrood says there is no more money available.

ScotRail has now released a report by Professor Iain Docherty, a former non-executive director of the company and Transport Scotland, calling for service cuts, ticket office closures and job cuts. Its recommendations would lead to the elimination of more than 85,000 rail services a year, the closure of 140 counters and the loss of more than 1,000 jobs. The government and Transport Scotland deny any involvement in the report.

The RMT continues to pose as a fighting union opposed to the cuts, while acting as a corporate partner of management.

Lynch accurately described Docherty’s report as “a blatant attempt to advance a program of cuts that will be devastating.” But workers concerned about the future of Scottish ticket offices should remember that the RMT presided over the closure of all 256 London Underground ticket offices without a struggle, shortly after negotiating the removal of the London Overground’s conductor rank. He again this week canceled a scheduled strike action in the metro.

ScotRail had attempted to break the strike by using managers as strikebreakers. This has been a frequent tactic, endangering passengers by using unsecured handlers to keep trains running.

Members of the Transport and Employees Association (TSSA) union, representing these team leaders, have now voted in favor of protest action. This was based on a 62.5% vote in favor of a strike. The TSSA has warned ScotRail of likely industrial action, turning a mandate for action into a call to management for compromise. The TSSA has previously insisted that it cannot get involved in disputes such as the one over DOO. By claiming it was a secondary action, they sanctioned their members’ strikebreakers.

The real role of the RMT in restructuring the jobs and conditions of railway workers can be measured by its direct participation in the Rail Industry Recovery Group (RIRG). The RMT, along with the other railway unions, have signed a framework agreement with private operators to implement the largest restructuring of the railway industry since privatization in 1994, which clearly targets jobs, wages and conditions. general. Its support for this agenda paves the way for an open conflict between the railway workers and the RMT.