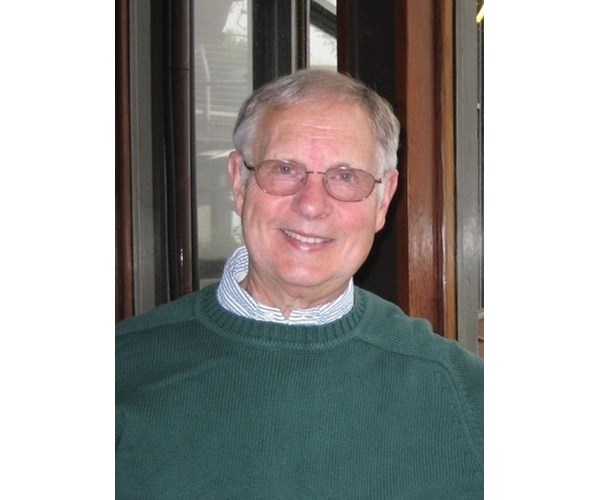 By Phillip L. Varela Last updated Apr 7, 2022
Share
Robert D. Avary
July 12, 1943 ~ March 12, 2022
Resident of Santa Cruz
Bob Avary passed away peacefully at his home surrounded by his family on Saturday, March 12, 2022. He had had Parkinson’s disease but actually died of congestive heart failure. Bob is survived by Meg, his wife of 55 years, his daughter Sarah of San Jose, his son David, his daughter-in-law Yuri and two grandsons, Jackson and Jordan Avary Cerranza of El Salvador. He was predeceased by his father, Colonel Hugh D. Avary, his mother, Gerda Irene Avary and his sister Susan Avary. Because his father was in the military, Bob lived in many places like Germany, the Philippines, Maryland, and Monterey.
Meg and Bob met in San Jose State when Meg was helping the boy next door interview a new roommate. She chose Bob as the top candidate. In August 1966, they married, honeymooned, found an apartment, and moved to SC within a week. They began teaching the following week – Bob in Grade 6 at Bay View and Meg in Grade 2 at De Laveaga.
Bob and Meg loved to travel and have taken many trips to Mexico and Europe. In 1974 they traveled across the United States in their new blue VW bus (which they kept for 30 years). Bob had a sabbatical that year, so they visited many schools along the way. Luckily they went then because shortly after, in 1976, David was born. Later after Sarah was born, Meg started teaching at Westlake School where Bob was already. One year the four Avarys went to Westlake.
Bob enjoyed doing projects around the house and woodworking. For many years, he made multiple wooden Christmas decorations that were given to friends. Playing basketball with other teachers and later scuba diving with a good friend were some of my early interests. Bob enjoyed camping with his family and planned them carefully. Since his retirement, Bob often met former students or their parents and always enjoyed hearing from them. Since he had been teaching for 34 years, he had a large number of alumni.
The family greatly appreciated the hospice and the help they provided during the last week of Bob’s life. Contributions to the Hospice of Santa Cruz or the Michael J. Fox Foundation, PO Box 5014 Hagerstown MD 21741 would be appreciated. The scattering of ashes at sea will be done privately at a later date.