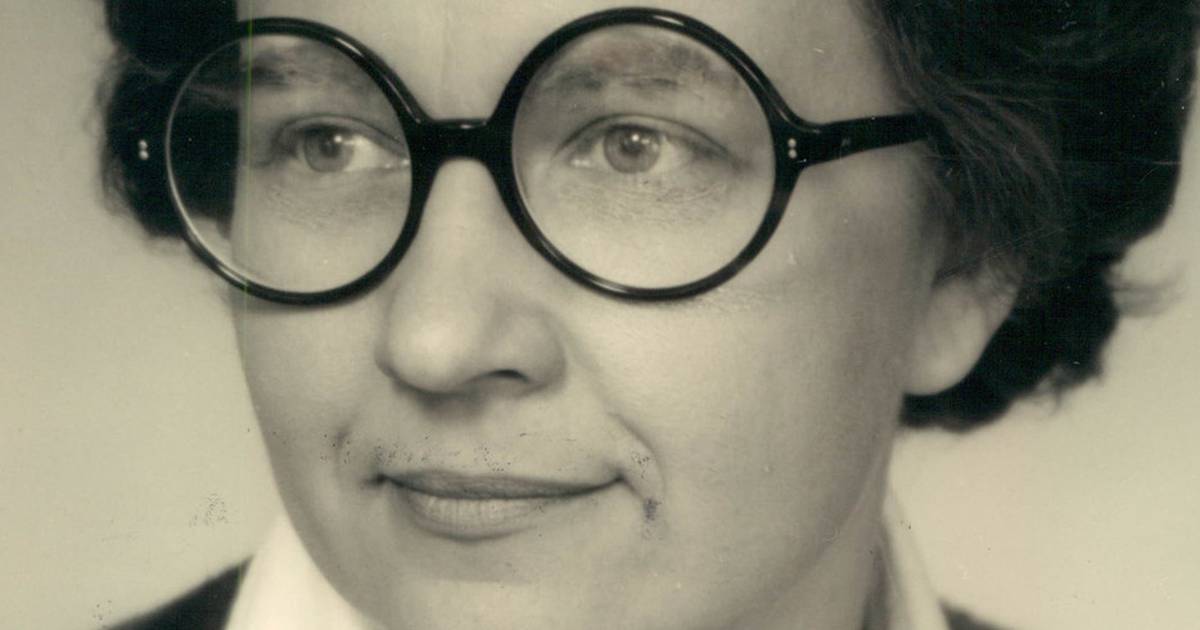 Romaine Stec Somerville, an art historian and leader in historic preservation circles who later headed the former Maryland Historical Society, died Tuesday of complications from a broken hip. She was a patient at the Gilchrist Center in Towson.

She was 91 and lived in Bolton Hill for many years.

“Romaine was a champion of preservation on every level,” said David H. Gleason, a friend and fellow curator. “She sought to highlight and promote the history of the city of Baltimore. She was truly a great keeper of Baltimore’s historical heritage.

Born in Scranton, Pennsylvania, she was the daughter of Michael J. Stec, a physician, and Julia, a teacher and homemaker. His parents were of Ukrainian descent. She earned degrees at Marymount College and Columbia University, spent a year at the Sorbonne in Paris, and studied at Yale University. She enjoyed horseback riding and skiing in the Poconos as a young woman.

She accepted a position as Curator of Decorative Arts at the Baltimore Museum of Art shortly after taking a sabbatical from Yale.

“I came to Mount Vernon Place,” she said of her introduction to Baltimore in 1960. “I looked around the place and fell madly in love with the architecture. : ‘If this job is acceptable, I will live in a city that has a monument like this.’

However, she thought it would be a temporary job. But on a blind date on New Year’s Eve, she met her future husband Frank PL Somerville at Club L’Hirondelle. They married in 1962 and later renovated a house in Bolton Hill.

“For 60 years, she has dedicated herself to protecting and promoting the history, art, culture and architecture of the City of Baltimore and the State of Maryland,” said said his daughter, Julia Somerville Ulstrup. “She worked to make the city a better place for its people. She was proud to be a Baltimorean.

Her daughter said she opposed a proposed interstate highway through the city that would wipe out neighborhoods. She also spoke out against a plan to remove the cast-iron dome of Baltimore City Hall in the 1970s. Decades later, she helped revive The Peale on Holliday Street.

“I remember as a kid having a station wagon full of bumper stickers that said, ‘Save the City Hall dome,'” her daughter said.

Friends said she retained her scholarly ways before becoming curator at the Maryland Historical Society, now known as the Maryland Center for History and Culture, a position she held from 1978 to 1984. She was the first female director.

“She was a trailblazer at the Maryland Historical Society,” said Mark Letzer, president of the Maryland Center for History and Culture. “She had the best twinkle in her eyes. She was cherubic and performed miracles wherever she went.

Stiles T. Colwill, a friend and curator, said, “Romaine was a towering figure in the Baltimore arts community. She encouraged all the young curators she hired to do major exhibitions and catalogs. When I asked her to do a show about the painter Francis Guy, she said, “Run with it.

“She could be a lot of fun, had a wicked sense of humor. She and her husband were a real pair and they played against each other. She might be curious. If she thought she was right, she wouldn’t let go.

Beverly Whiting Young, a friend and former colleague, said: “She could be a force of nature when she felt something strongly. She was determined and unwavering. She was really passionate about the city of Baltimore.

“Romaine was interested in scholarly research. She recognized the importance of fine and decorative arts to the historical society and always sought to have new scholarships and exhibits that opened them up to the public,” said Gregory Weidman, Curator of Hampton National Historic Site and National Monument. of Fort McHenry.

Ms. Somerville believed Baltimore would survive, in part, on education and tourism.

She also wrote, “Museums aim to keep conventioneers and families in Baltimore for one more meal or one more night to see something of particular interest to that person or family. Baltimore needs more museums, not fewer.

She then led a neighborhood preservation group in Fells Point and Federal Hill from 1993 to 2000.

Get your morning news delivered to your email inbox. Get all the best news and sports from baltimoresun.com.

“As executive director of the Society for the Preservation of Federal Hill and Fell’s Point Inc., she was instrumental in leading efforts to preserve the 18th century London Coffee House and the George Wells House,” said said Mr. Gleason, a friend who currently runs the company. “Romaine guided the redevelopment of the Trolley Barn on Thames Street as the society’s reception centre.”

She promoted the community as a tourist destination.

“A good example is Fells Point. Over half a million visitors came to Fells Point in 1996 by waterway alone – only to get straight back on the boat as there was no destination ‘museum’ to tell them about the 18th century community and direct them to area shops, restaurants and taverns,” she said in 1997.

She has also been active in Baltimore Heritage, Preservation Maryland and The Peale. She was also a consultant to Mother Seton House and guest curator of the Bicentennial Exhibit of the Roman Catholic Church, Archdiocese of Baltimore.

As a resident of Bolton Hill, she attended Corpus Christi Roman Catholic Church. She made Ukrainian mushroom and barley soup for the neighborhood’s annual festival. Passionate about theater, she often took a day off and traveled to New York for a matinee.

A memorial ceremony is planned.

Staycation in the UK: a family glamping break on Dorset’s extraordinary Jurassic Coast