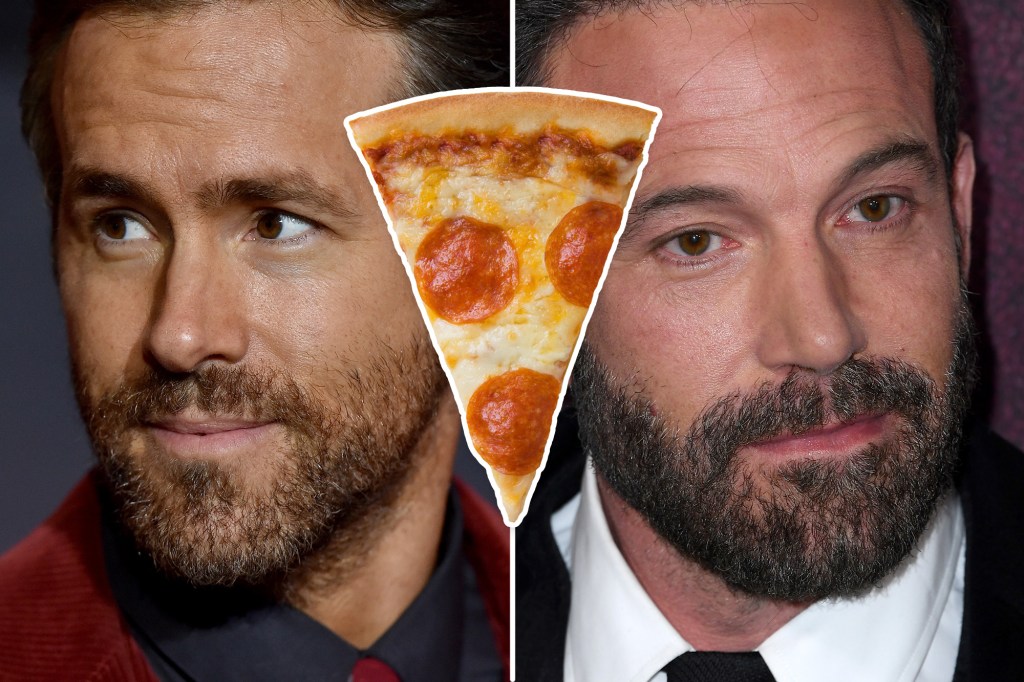 Reynolds’ local pizza place always confuses him with the “The Last Duel” actor, and ironically, he lets them be.

“They believe I’m Ben Affleck and I never corrected them,” he said of the East Village pizzeria in an episode of the “Dear Hank & John” podcast.

While he grabbed a “like everyone else” installment and didn’t get it for free due to his celebrity status, he believes it may be too late to fix them.

â€œThey’re going to ask how J.Lo is doing, and I’m ‘fine’ and I grab my pizza and I’m leaving,â€ he continued.

â€œWhen I leave I think they say to me, ‘I don’t think Ben Affleck is amused by us. I must be more of a shredder. I have to take care of Ben.

He revealed he was also confused for Ryan Gosling – another Canadian Ryan with star status. According to Reynolds, the two couldn’t be more different.

If he had played in “The Notebook”, he said, it would have been “unforgivable”.

But Reynolds has a surefire way to set himself apart: announcing an acting sabbatical.

After completing his last films “Red Notice”, with co-stars Gal Gadot and Dwayne “The Rock” Johnson, and the holiday film “Spirited”, he said he would take a step back from the shoot until “Deadpool 3” begins to spin.

Earlier this year, Reynolds shared that he “didn’t want to miss” time with his children. in an interview with LinkedIn.

â€œI really love being a present dad. I love to take [the kids] at school in the morning, I love to pick them up. I like having the hours in between to focus on the things that really excite me, â€he said. “It’s a juggling act.”