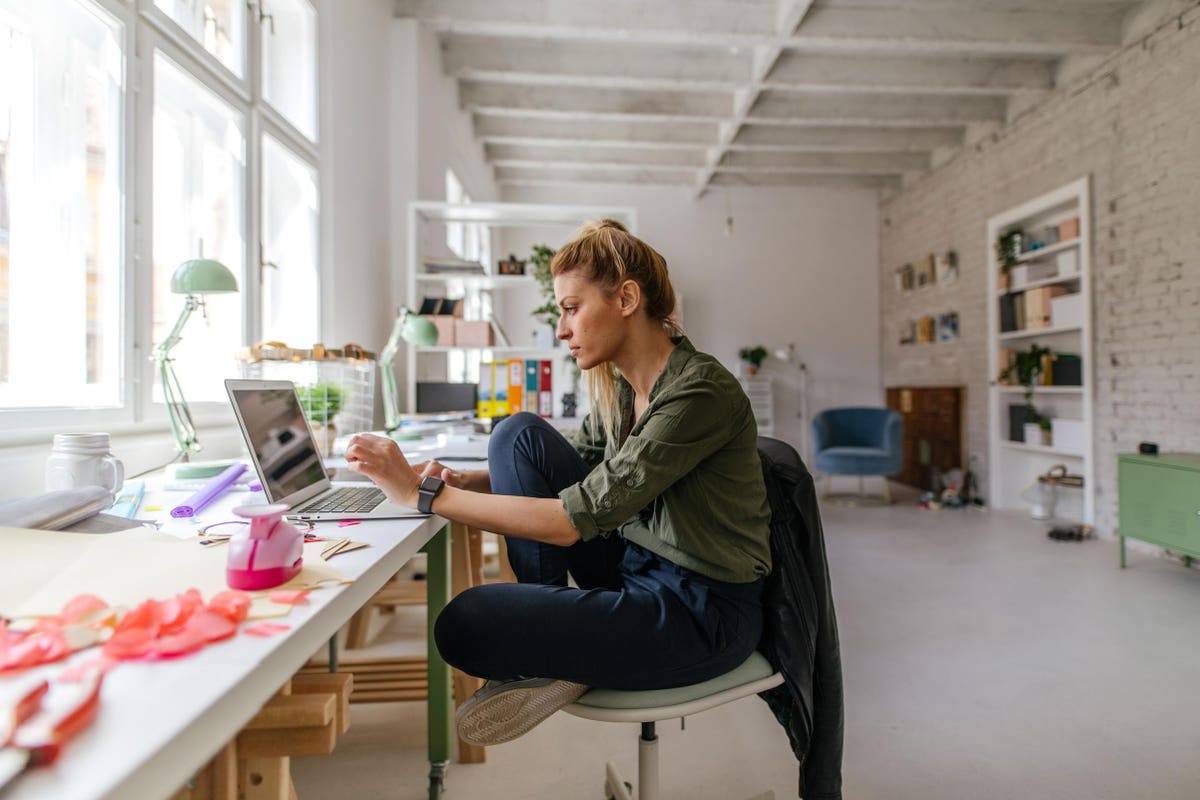 Last week, theSkimm, a morning newsletter that has millions of subscribers, posted a simple call to action on the company’s LinkedIn page. The post praised companies like Pinterest, Estée Lauder, Motherly and Pipette for recently posting paid vacation policies on social media and challenged other companies to do the same. Thus, the hashtag, #ShowUsYourLeave, was born.

Engagement quickly picked up on the post as some users commented on their own experiences with paid leave policies as employees and others tagged companies directly to invite conversation. So far, many companies across a wide range of industries have taken the bait.

One of the first known brands to jump on the paid vacation trend was Etsy. The company post reported a fairly robust policy noting 26 weeks of fully paid parental leave for all genders for the birth, adoption or adoption of a new child; reimbursement of adoption or surrogacy; the possibility of exchanging leave for cash benefits; unlimited sick and care time; and a bereavement that would cover the loss of loved ones, pregnancy, or even a pet. At the time of publication, the post had received over 19,000 reactions and over 300 comments.

Reddit took up the challenge yesterday with a post of its own, saying, “At Reddit, we believe everyone in the world should be able to find a home on our platform. In order to accomplish this mission, we must start by ensuring that all of our employees can first find accommodation here. A few of the benefits mentioned in the post included $25,000 reimbursement for egg freezing, surrogacy, fertility treatments and adoption; 26 weeks of paid leave for biological parents and 16 for non-biological parents; eight and a half weeks of paid pregnancy loss leave and monthly employee wellness days.

Currently, more and more publications are highlighting the positive impact that progressive paid leave policies like these can have on recruiting talent. In a 2016 Deloitte study, 77% of respondents said the length of parental leave offered by an employer could influence their decision when choosing one job offer over another. A 2014 report found that 61% of women in the tech industry would outright refuse to take a job at a company that didn’t offer paid maternity leave.

Paid vacation policies can also impact employee retention, a significant factor in a company’s bottom line. According to American Progress, it costs an average of 21% of an employee’s base salary to replace them. A study funded by March of Dimes found that states that implemented paid leave policies saw a 20% reduction in the number of women leaving their jobs in the first year after welcoming a child, and up to 50% after five years. Notably, when Google updated its paid vacation policy to 18 weeks from 12 in 2017, the company’s retention rate for young mothers jumped 50%.

As research and anecdotal evidence on the impact of paid time off continues to mount and the ongoing pandemic ushers in a consideration of work in America, the conversation around paid time off has reached a new volume that is playing out everywhere, from corporate boardrooms to the hallways of Congress and now, LinkedIn. More companies are showing their cards, and the growing list of those participating in the #ShowUsYourLeave trend now includes some well-known brands with Bank of America, Nestlé, HSBC, Live Nation Entertainment, Framebridge, Eat Just and Care. com posting all of their current policies. On the employee side, LinkedIn allows users to subscribe to updates from specific hashtags and, at the time of publication, #ShowUsYourLeave has over 1,800 subscribers.