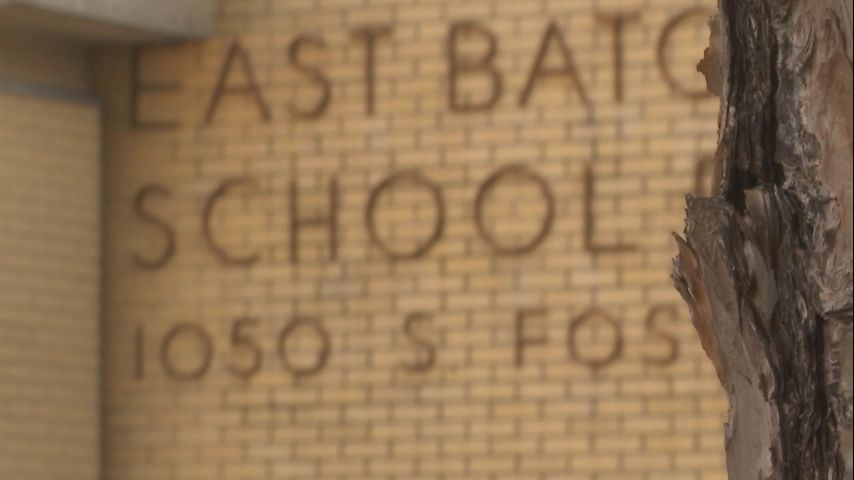 BATON ROUGE — Some teachers who took maternity leave during the 2021-2022 school year missed a $1,200 stipend approved by the East Baton Rouge Parish School System. One of these teachers, who does not wish to be identified, contacted 2 On Your Side to raise awareness.

School is out for the summer in East Baton Rouge Parish, and educators are grateful to have a little extra money in their pockets. The board approved an allowance of $1,200 for certified personnel and $600 for all other district personnel. It was processed for direct deposit on April 21, 2022. When this teacher found out about the allowance, she checked her bank account but couldn’t find the deposit.

“I immediately had questions,” she said.

To qualify for this allowance, the board-approved eligibility requirements state that you must be an active full-time employee who has not missed more than 20 days of work during the school year. Employees on leave without pay or in standby will not be eligible for the allowance. Approved COVID-19 days off don’t count toward stipend eligibility, but apparently maternity leave does.

“I found out that it was because I was on maternity leave that I didn’t get this allowance,” she said.

Since she took eight weeks, or 40 days using the accumulated sick time she earned during her years working in the district, she is not eligible. The information does not suit him.

“It makes me feel underappreciated, undervalued and frustrated,” she said. “As a woman, that wouldn’t happen to a man in my position.”

Looking after her child wasn’t the only thing she did while on maternity leave.

“I also interacted with parents and interacted with co-workers, and before I could leave, I wrote eight weeks of lesson plans for my class sub to take over my class without problem and smoothly so that there is no disruption to the students,” she said. .

Now this teacher is speaking up for her colleagues.

“Knowing that our district isn’t supporting us is disheartening,” she said.

In the EBRPSS, approximately 80% of certified staff are women and maternity leave is unpaid. According to district policy, an employee who becomes pregnant is entitled to maternity leave and can either elect maternity leave or use current and accrued sick leave.

She is not the only teacher to have given birth and taken maternity leave in the past school year and says others in the district have reached out to her with similar concerns. The teacher says she emailed the board members and the superintendent. She did not receive a response from Dr. Sito Narcisse until her third attempt, then she was referred to General Counsel and Human Resources.

WBRZ began asking questions regarding the allowance on May 17, and those questions have not been answered.

What is the average salary of a ScotRail train driver?