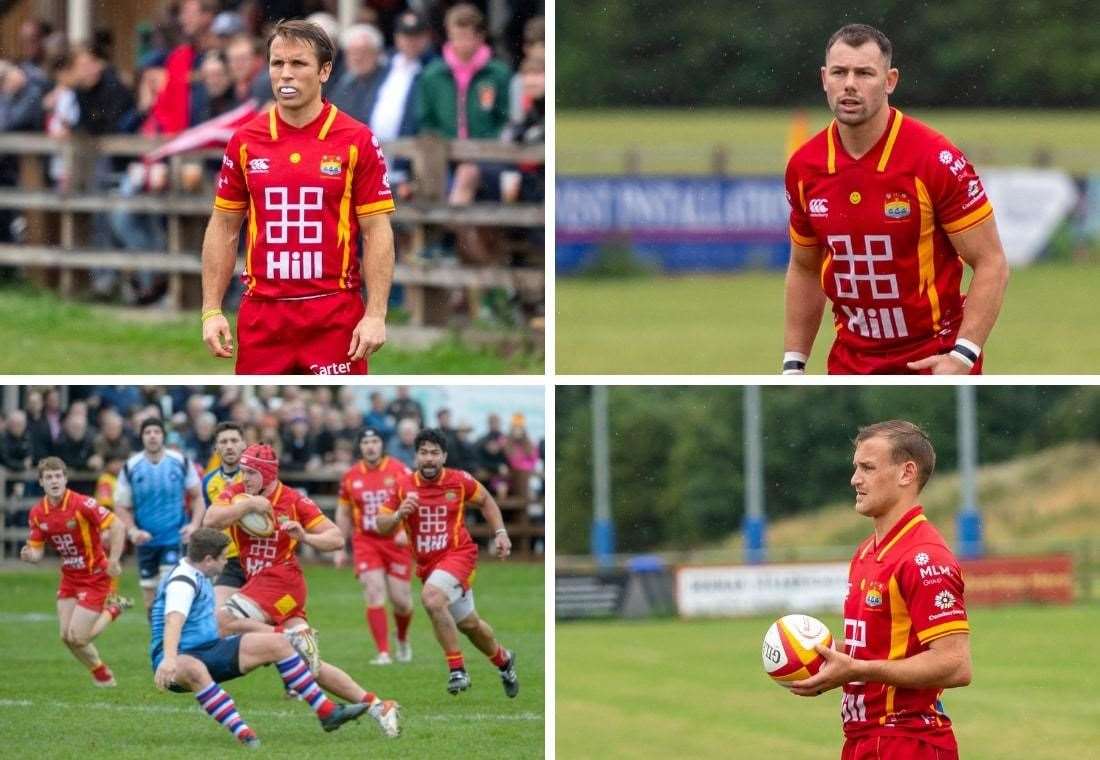 The Cambridge Rugby Club quartet are set to retire

Richie Williams’ side enjoyed a stellar National League One campaign in 2021/22, finishing fourth – they were in contention for top spot until the final two games of the season. But a number of team members have decided to end their careers.

Scrum half Darryl Veenendaal, utility half Andrew Henderson and center Marc Koteczky will hang up their boots, while Jake McCloud will take a sabbatical away from the game.

“Darryl Veenendaal is retiring, and we probably knew when we signed him that this would be his last season playing National League rugby,” Cambridge director of rugby Williams said.

“His record speaks for itself, he has played over 200 league games for Bedford and Nottingham, and has added a lot to the group this season – his level of maturity and leadership. He has helped Kieran Duffin with his control and his game management. We will miss him as a club.

“Hendo came to us three seasons ago and played a lot of rugby. He’s a pretty resilient person, he doesn’t suffer from many injuries and has played probably 90% of the games we’ve had in the last three seasons.

“His level of versatility, experience and life experiences – moving overseas and playing rugby overseas – has been a bit of a support for the players.

“Marc joined us the year before Covid and was a bit unlucky with a series of injuries he picked up around Christmas. He is another player who has integrated very well this season.

“He ended up playing flyhalf before Christmas against Rosslyn Park and Bishop’s Stortford, and we ended up winning those two games with bonus points, so he’s been another really good player for us this season.

“Jake is taking a sabbatical from rugby. He and Grace, his wife, are expecting their first child in September, so Jake wants to get away from the game for a bit. He’s not yet 30, so I’d like to think that he will return to play in the not too distant future.

“He was a very good pillar for the club.

“He’s part of the Centurians, and I think we probably had his best season on the court. He was very consistent in his performances.

“All four are retiring, they will certainly be missed by the club this season.”

He added: “We will be bringing in a few players to replace them, and we will be looking to announce them over the next few weeks, but it will be very difficult. People like Jake McCloud have a very unique skill set for his position, with his versatility and his explosiveness when he has the ball.

Cambridge hosted their Player of the Year awards last Friday, and Ben Brownlie was the supporters’ first-team pick, Billy Walker was the coaches’ pick and Kieran Frost got the nod from the players. Gareth Baxter has won the BBC Radio Cambs gong.