Here are a few things you might have missed in the wide world of racing over the past week.

Gelding Frankel Calculus entered Tuesday’s mile-and-a-half race at Beverley as a 16-start maiden, having run 25L last in her first race at Redcar.

Apprentice jockey Kieran Schofield stayed on for the second mission going from 2000m to 2400m, and he upped the ante considerably.

Calculus took off like he was his dad and led the field through a huge gap with around a mile to go in the race remaining, and it turned out to be a Schofield-inspired ride on the 50-1 shot.

He ended up holding by three-quarters of a length on the line of the 6-year-old gelding Termonator, a horse that has now run seven times second since his last victory in 2020.

As is common when these races go uncharacteristically, the stewards called the jockeys in for an investigation – but found no one guilty of anything.

ðŸ’€ The calculation causes a 50/1 shock at @Beverley_Races

It’s been a big week in the UK for some horses opening big gaps – although this one wasn’t closed.

The two-year-old colt Lion Of War took a 10-litre victory on his second start in the 1400m race at Newcastle’s all-weather track.

But that margin could have been even bigger, given that jockey Cieren Fallon put him down far from home.

The horse literally dives over the line for the win (UK)

It was a nice effort from the 3-year-old gelding Golden Duke.

He was tasked with riding the Queen’s horse Distant Light in the final stages of this Leicester race.

And the horse trained by Nigel Tinkler, who had finished 2nd in his last two starts, really wanted to make sure of the outcome – to fight his way over the line to win by a head.

Golden Duke skips the line at Leicester and passes the winning post in the air ðŸ˜‚ pic.twitter.com/w2aFwXeR7v

Enter apprentice Rose Dawes, who quickly showed them how it’s done during a pit stop race in Nottingham.

It wasn’t exactly a ‘fall’ job either, as Dawes, taking part in a race for all apprentices aptly called the ‘Hands N Heels Apprentice Handicap’, absolutely mopped up his rivals aboard the Mick-trained galloper Channon up to 26 lengths.

The race distance was one mile and six furlongs (about 2800m), but that was long before they had completed this trip as Storm Chaser was miles ahead and never gave up.

Channon revealed after the race that the mare was pregnant and the impending motherhood was clearly okay with her!

The usual inquiry took place with the ‘peloton’ riders, but no further action was taken by the stewards.

This is ridiculous… ðŸ¤¯ pic.twitter.com/gx5x32OfeG

There’s been a bit of spotlight – more than usual – on Frankie Dettori lately, but he’s jumped into a place he doesn’t often frequent.

UK-based Dettori traveled to Istanbul for the Gazi Derby, Turkey’s flagship race. It was the third time he had ridden there, first going in 1991 (he finished 8th aboard Akar) before returning some 18 years later to finish third on Chi in 2009.

Again, there was another decade between trips for the famous race, but Dettori was there again on Sunday.

Victory in the distance race eluded the superstar Italian jockey, but there was some history made by winning hoop Ozcan Yildirim aboard Secret Power.

It was the first time a jockey who was not Ahmet Celik had won the Gazi Derby in the last eight editions, with Celik having won seven in a row.

Celik rode Zala Bay on Sunday but could only finish 13th, with Dettori aboard Hardmet in 7th place.

Dettori has been in the news lately as he and trainer John Gosden take “a sabbatical” from their longtime partnership.

There are a lot of horrible headlines about Russia’s invasion of Ukraine.

But in the southern city of Odessa, business was business as usual as the horse racing season kicked off this weekend.

A mix of harness racing and thoroughbred racing entertained the crowd. 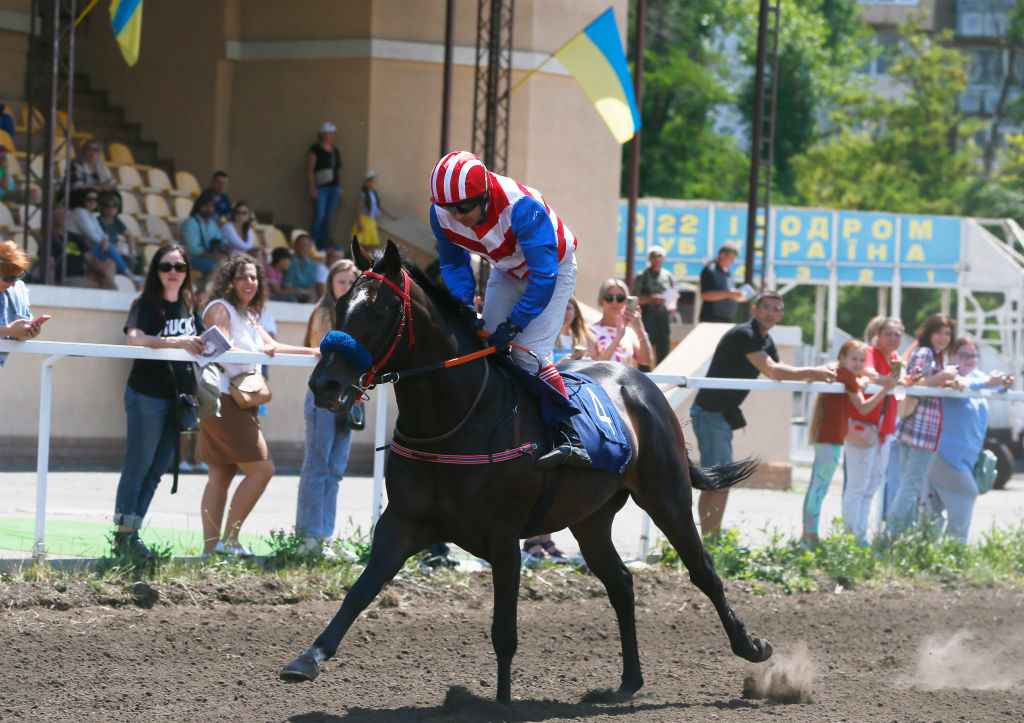 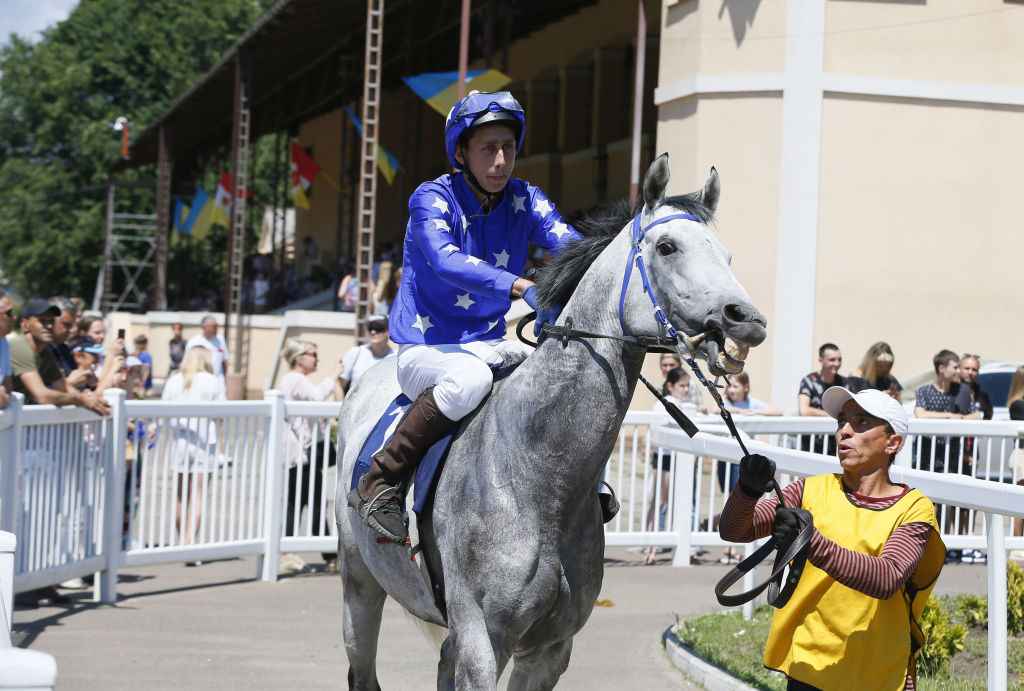 Racing resumed in the southern Ukrainian city of Odessa this weekend (Images: Getty)

Racing is a game full of “David vs. Goliath” moments – it’s quite another in some ways.

Mount Fuji was once a prized colt, so sought after that he fetched $2.8 million as a yearling. It has since been resold for $75,000.

Captivare was also a promising colt, and the highest bidder in the ring went to $1.4 million. It has since been resold for $80,000.

The three horses above battled it out in a Gold Coast Class 1 on Saturday – and there are no prizes to guess who emerged victorious.

The less experienced Manhood ($1.80) is a horse on the rise, dominating the race in his third start for trainer Annabel Neasham.

The sport is littered with tales of fluctuating stocks and bargain buys thriving on expensive flops, and this is just another.

Double licensee Adrian Coome has recently returned to the racing saddle after a long hiatus during which he turned to training.

After riding a few of his own horses on his return, he then took a spin at Mackay in the week which saw him return to the winner’s stable.

Brad, trained by Tim Cook, had to carry 62kg and give runner-up Avocado Sunset 10kg, but he still battled his rival to win by 0.2L.

After a four-year hiatus out of the saddle, hoop Adrian Coome rode his first winner at the Mackay Turf Club! A nice smile on the phone too ðŸ˜ #QLDisRacingðŸ ‡ pic.twitter.com/mHllqRE9MB