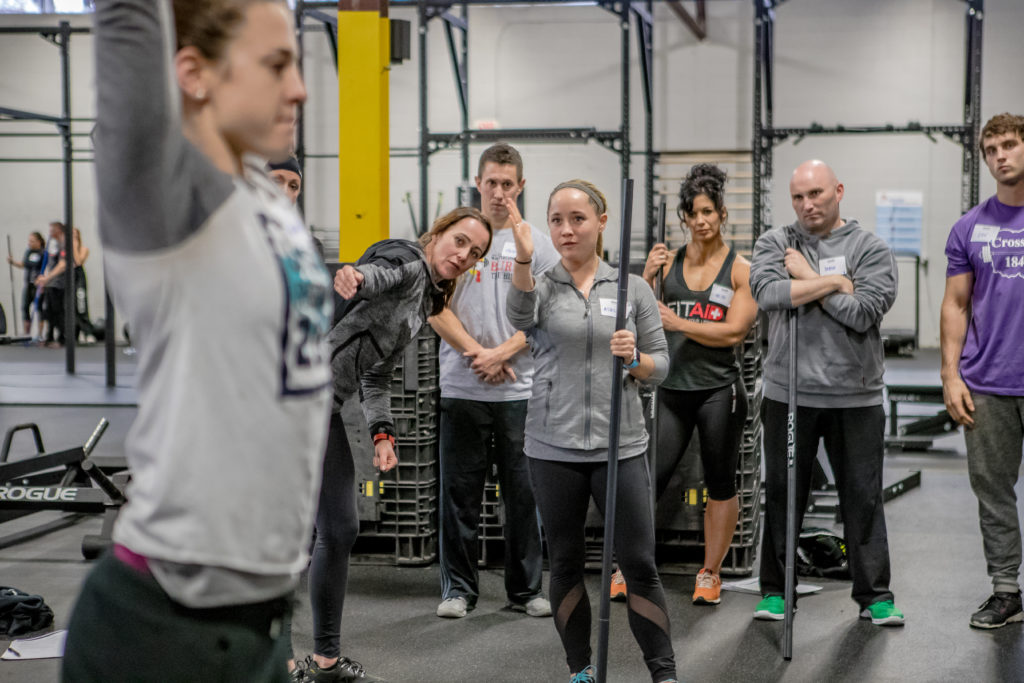 This week in CrossFit – Morning Chalk Up

Do you like the Chalk Up in the morning? Access additional exclusive interviews, analysis and stories with an Rx subscription.

The last chance qualification is underway and we look forward to seeing how the standings will fare after day one. But before it got there, it was a busy week for our sport. Let’s get down to business first, and we’ll play later …

International Games athletes are authorized to take off:

An overview of who could benefit from the programming of the Last Chance Qualifier:

Comparison of the top ten athletes of the Games from 2019 to today:

Meet the man who covered 66 miles on the SkiErg, BikeErg, RowErg and Assault Runner in one day:

For a daily summary of all things CrossFit. Community, competitions, athletes, tips, recipes, offers and more.