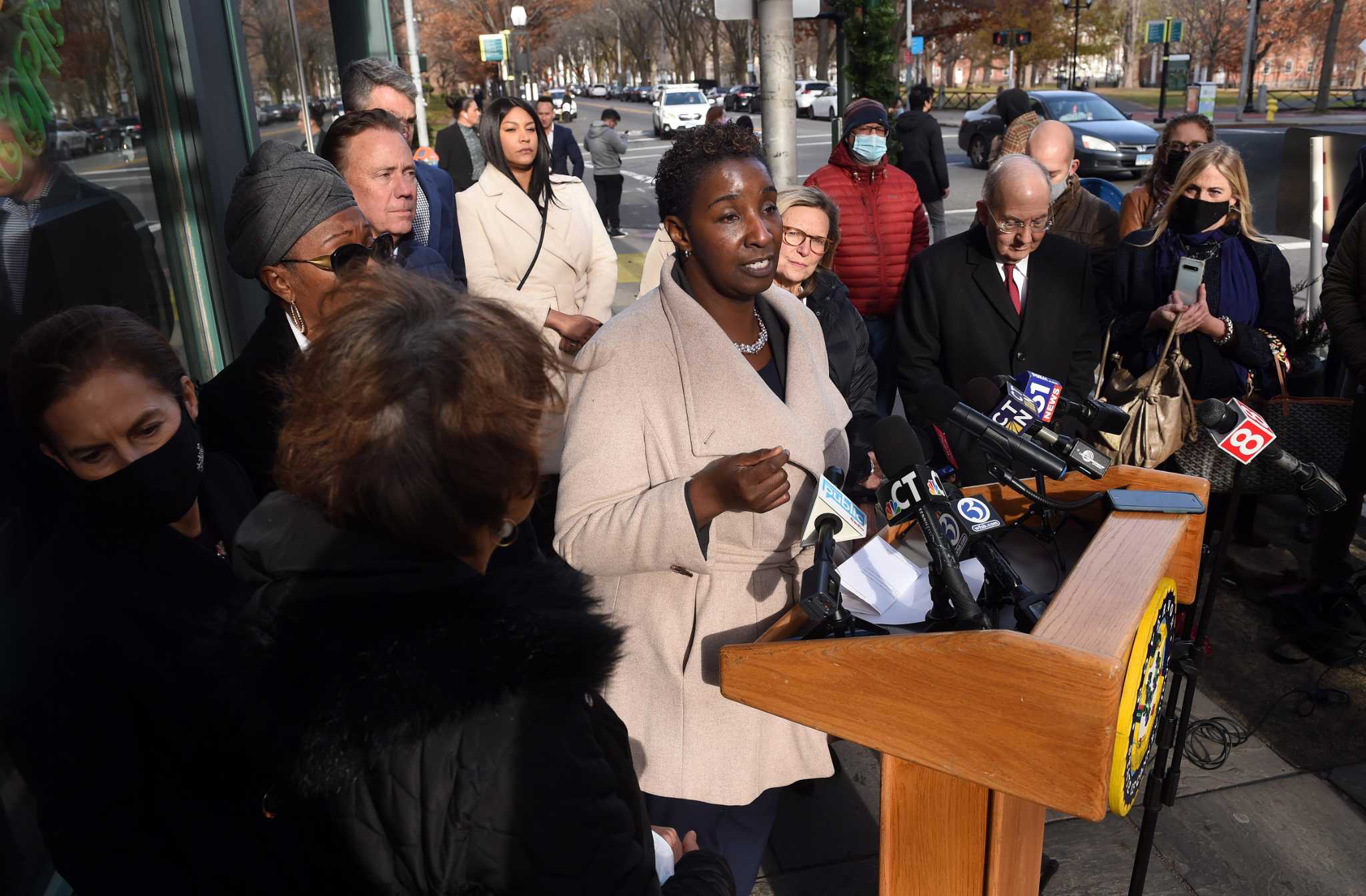 More than 5,000 Connecticut workers – most of them millennials – filed for paid time off in the first month of the state’s new program, the data showed.

The Connecticut Paid Leave Authority received 5,565 requests in December when the Connecticut Paid Family and Medical Leave Act was launched. Under the program, workers can benefit from a maximum of 12 weeks of leave for various medical and family reasons, while receiving a percentage of their regular salary.

About 200 people filed claims in the first two hours of the program, according to Andrea Barton Reeves, CEO of the Connecticut Paid Leave Authority.

“We’ve had family and medical leave since the mid-1990s – it just never got paid,” Reeves said. “The actuaries thought we would have 85,000 claims in any given calendar year.”

With nearly 160 requests in December, New Haven had the highest number of residents seeking paid time off through the program, slightly ahead of Waterbury, Bristol and Bridgeport.

Data obtained by Hearst Connecticut Media shows that 7 in 10 claims statewide were filed by women, and more than half by the millennial generation, which comprises 35% of the American workforce.

In December, just over half of claims statewide were made by parents for paid leave during pregnancies, childbirth and bonding time with infants. The second largest group of claims, at 36% of the pool, came from people seeking paid time off to recover from illnesses and injuries that were not eligible for Workers’ Compensation because they were not. had not been suffered at work.

Some of those requests cite health complications from COVID-19, according to a Connecticut Paid Leave Authority official, who noted that workers must have a medical professional certified that they have had a long period of symptoms. serious for the application to be approved. The authority has yet to approve applicants citing COVID-19 as the reason for paid leave.

The federal Families First Coronavirus Response law, which expired at the end of 2020, allowed workers to obtain paid time off in cases where exposure to COVID-19 could seriously compromise the health of a family member . However, tax credits continued until last September for companies offering paid time off to workers affected by the virus.

Connecticut’s new paid time off program is worrying some employers as it will cause more people to take time off, placing an additional burden on other staff already strained during the pandemic.

“Now you have a program where people can be away from the workplace for up to 12 weeks each year,” said Eric Gjede, vice president of public policy for the Connecticut Business & Industry Association. “You got a reaction from some of the employees of” well, I’m going to use this thing just fine if I pay for it. “”

With a target of $ 400 million, the Connecticut Paid Leave Authority had collected by December just over $ 300 million from employers through a 0.5% tax on workers’ income. Workers are required to contribute for three months before they can claim benefits.

Last week, the state’s Department of Labor approved a 1% “catch-up” surcharge that employers can pay to cover any period they haven’t made contributions to the fund. By early January, 124,000 employers had registered to withhold tax from paychecks.

“We’re just trying to identify employers that we know should be involved and aren’t,” Reeves said. “We are still working on that. “

Employees of companies that already offer paid time off are exempt from tax, if the benefits of those plans meet or exceed Connecticut’s paid family and medical leave law. In a September 2021 study, the Bureau of Labor Statistics estimated that 23% of workers had access to paid family leave under their employer plans, with 40% having access to short-term disability benefits covering illnesses and injuries.

The AABC offers its member companies such a plan underwritten by The Hartford Financial Services Group.

“You cannot require employees to contribute more than the state plan,” Gjede said. “It must follow all of the same rules and it must be approved by authority as equivalent in all respects, form or form.”

As in the case of Unemployment Insurance, the self-employed in Connecticut are exempt from tax, but may choose to have the option of requesting paid time off when they need a legitimate break from work that reduced their income.

For a Connecticut minimum wage worker earning $ 13 an hour, the program pays 95% of that amount. A formula is then used for those earning more than the minimum wage which reduces the percentage. The state has an online benefits calculator, which calculates a benefit of $ 780 per week – or less than $ 41,000 per year – for someone with a median Connecticut household income of around 78,450. $.

Reeves said the biggest misconception to date has been the assumption that workers can get 100 percent of their normal income from the program. The Paid Leave Authority is launching a new series of online workshops this week with sessions for workers, business owners and employment professionals who need to learn more about the rules of the program.

Part-time workers are entitled to paid time off if they earned $ 2,325 in a quarter of the previous year, or just under $ 200 per week on average.

The Connecticut Paid Leave Authority hired Aflac to handle complaints from workers taking paid time off. Reeves said part of Aflac’s appeal was his experience reporting claims that appear to be fraudulent.

“We really wanted to work with an organization that had a long and deep history in dealing with disability compensation claims because it’s about as close as it gets,” Reeves said. “They have a special investigative unit – and there are 150 people who work just for Connecticut.”

Omicron devastates services, schools and travel as workers sick or in quarantine | Nation and world