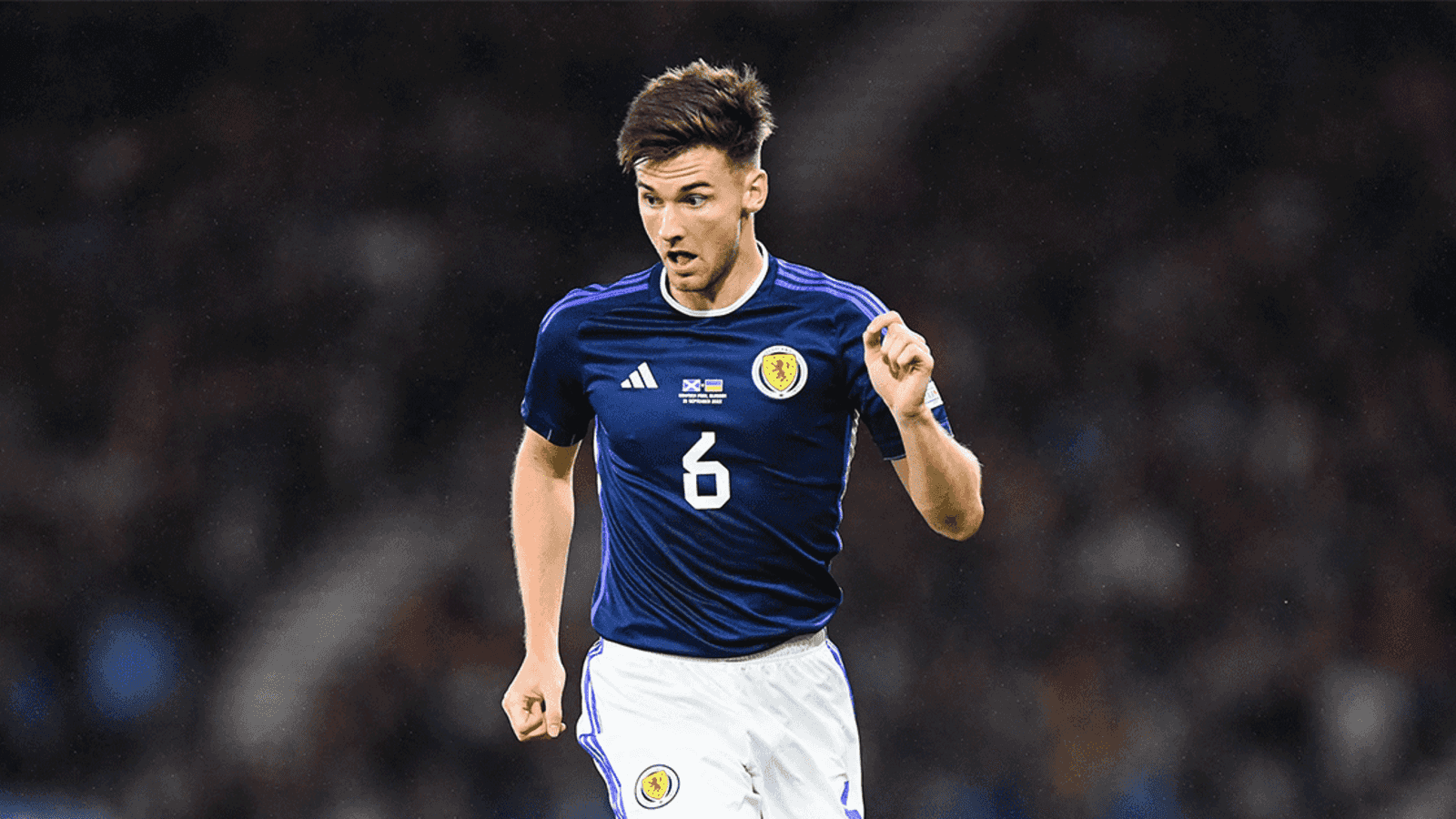 Matt Turner and Takehiro Tomiyasu will go head-to-head during this international break as USA and Japan meet in a friendly.

The two nations will meet in Dusseldorf on Friday as they ramp up their final preparations ahead of the World Cup in two months, where the United States will face England, Wales and Iran, while Japan will be drawn draw against Germany, Costa Rica and Spain. .

Following the Gunners’ team-mate encounter, Turner will once again look to add to his 18-cap tally when his nation travel to Murcia in Spain to face Saudi Arabia four days later, while Tomiyasu will remain in Dusseldorf to take on Turkey. Ecuador the same day. .

Meanwhile, Thomas Partey could face Brazil in Le Havre on Friday in one of two friendlies scheduled for the Black Stars in the international window.

Having also booked their place in Qatar, Ghana face a stern test against the Selecao, whose manager Tite has chosen not to select any members of our Brazilian contingent for their final warm-up matches.

After this match in northern France, Partey will then travel to Lorca in southern Spain to face Nicuargua on Tuesday, September 27. A match against Granit Xhaka’s Switzerland is also scheduled before the World Cup, where Ghana will face a group containing Portugal, South Korea. and Uruguay.

Copyright 2022 Arsenal Football Club plc. Permission to use quotations from this article is granted subject to proper credit being given to www.arsenal.com as the source.