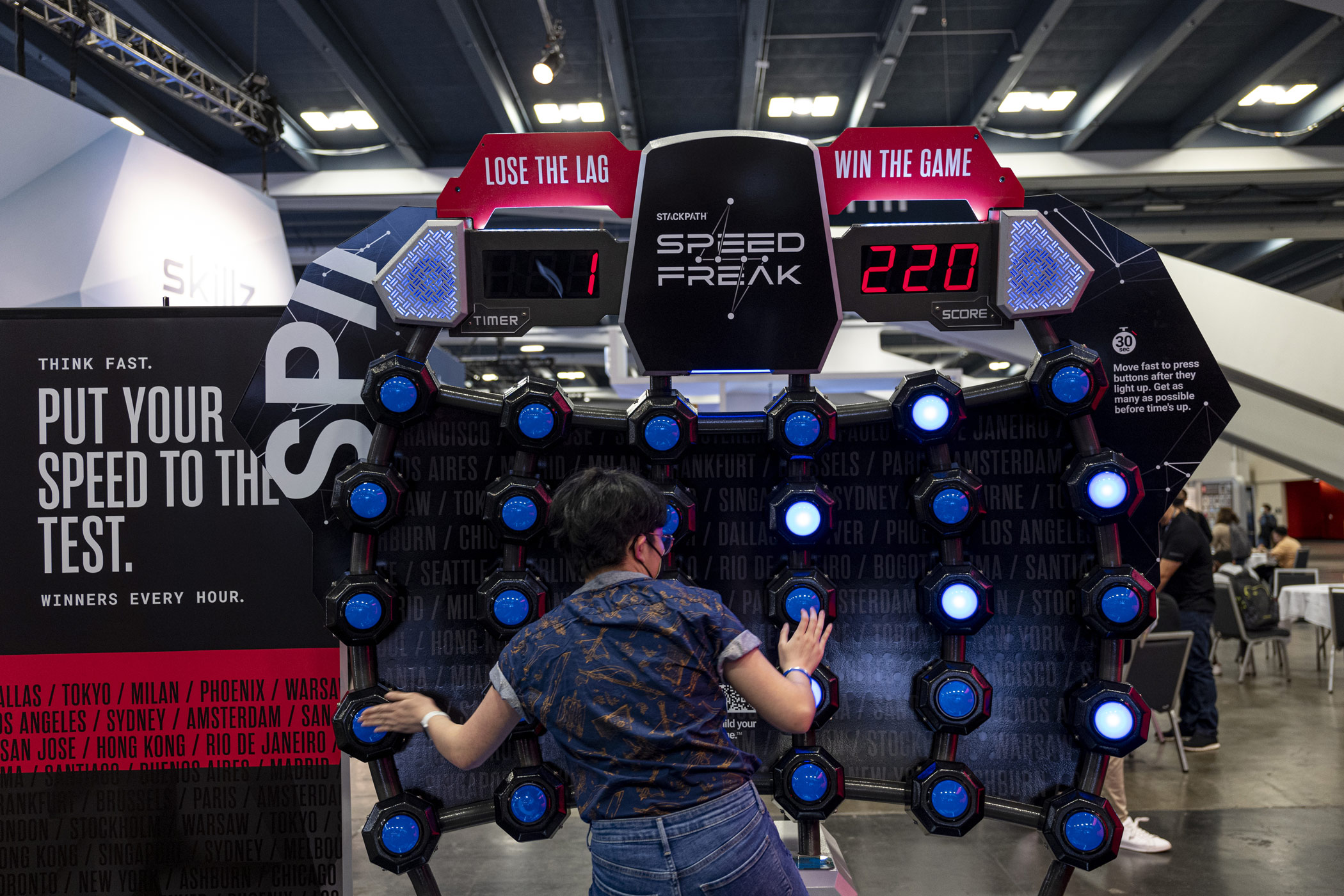 With fewer students and families on spring break, demand for hotel rooms in the United States fell in the latest weekly performance results, but the hotel industry as a whole and several markets still hit highs. some of the best measures for the pandemic era.

For the week of March 20 to 26the U.S. hospitality industry’s occupancy rate was 65.5%, down 1.3% from the previous week, when the largest percentage of K-12 and college students were on spring break.

Hotel rates in the United States were at the third highest level on record with an average daily rate of $149 – down 1.5% from the previous week, but 13% higher than it was was the same week of 2019. Adjusted for inflation, the ADR for the week was still 1% above the 2019 level.

Revenue per available room for the week was $98, the fifth highest since the start of the pandemic, but down 3.5% from the previous week.

Hotel performance continues to be strong in the 25 largest US hotel markets and central business districts, which is an indicator of the recovery in business travel and corporate group demand.

Occupancy in the top 25 markets remained above 70% for a second consecutive week, down 0.9 percentage points from the previous week, making it the second highest level since the start of the pandemic.

Of the 10 times since the start of the pandemic where the weekly ADR top 25 has exceeded 2019 levels, half have occurred in the past six weeks.

The group’s demand in the top 25 markets was also the highest in the pandemic era, and 84% of the comparable level in 2019.

Occupancy was also the highest since the start of the pandemic for luxury and high-end hotels, at 70.2% and 67.5%, respectively, for the week. More than half of the hotels in these segments across the chain reported an occupancy rate above 70%, and nearly 30% had an occupancy rate of 80% or more.

Despite an overall seasonal slowdown in U.S. hotel industry occupancy, several markets reported their highest occupancy since the start of the pandemic, including San Francisco at 73.9%, Los Angeles at 79% and San Jose at 63.4%.

The central business districts of Dallas, Los Angeles, Philadelphia and Washington, DC, all reported the highest hotel occupancies since the start of the pandemic – at 73.2%, 78.8%, 63.3% and 67 .8%, respectively.

Hotels in six markets – including San Francisco, Memphis and Richmond, Virginia – recorded their highest ADRs since March 2020. Another 17 markets hit the second-highest ADRs in the pandemic era, after most peaked the previous week.

In each of the past three weeks, the Dallas hotel market has posted its highest pandemic-era occupancy, including this most recent week at 71.8%, down from 69.9% it a week ago.

Orlando, the nation’s second-largest hotel market by supply, continued to surprise with weekly occupancy rates above 80% for the past five weeks. For the week of March 20-26, Orlando’s hotel occupancy rate fell to 83.5% from its pandemic-era peak the previous week (90.5%). Weekend occupancy for the market remained above 90% as it has been for the past six weeks. Additionally, weekly group demand for luxury and upscale hotels in Orlando was the highest since early March 2020. Unlike 2020, more of this weekly group demand was on weekends, but the Total weekday group demand (Monday through Wednesday) was the highest in Orlando since the pandemic began.

Isaac Collazo is vice president of analytics at STR.

This article represents an interpretation of data collected by CoStar’s hotel analytics company, STR. Feel free to contact an editor with any questions or concerns. For more analysis of STR data, visit the data analysis blog at STR.com.