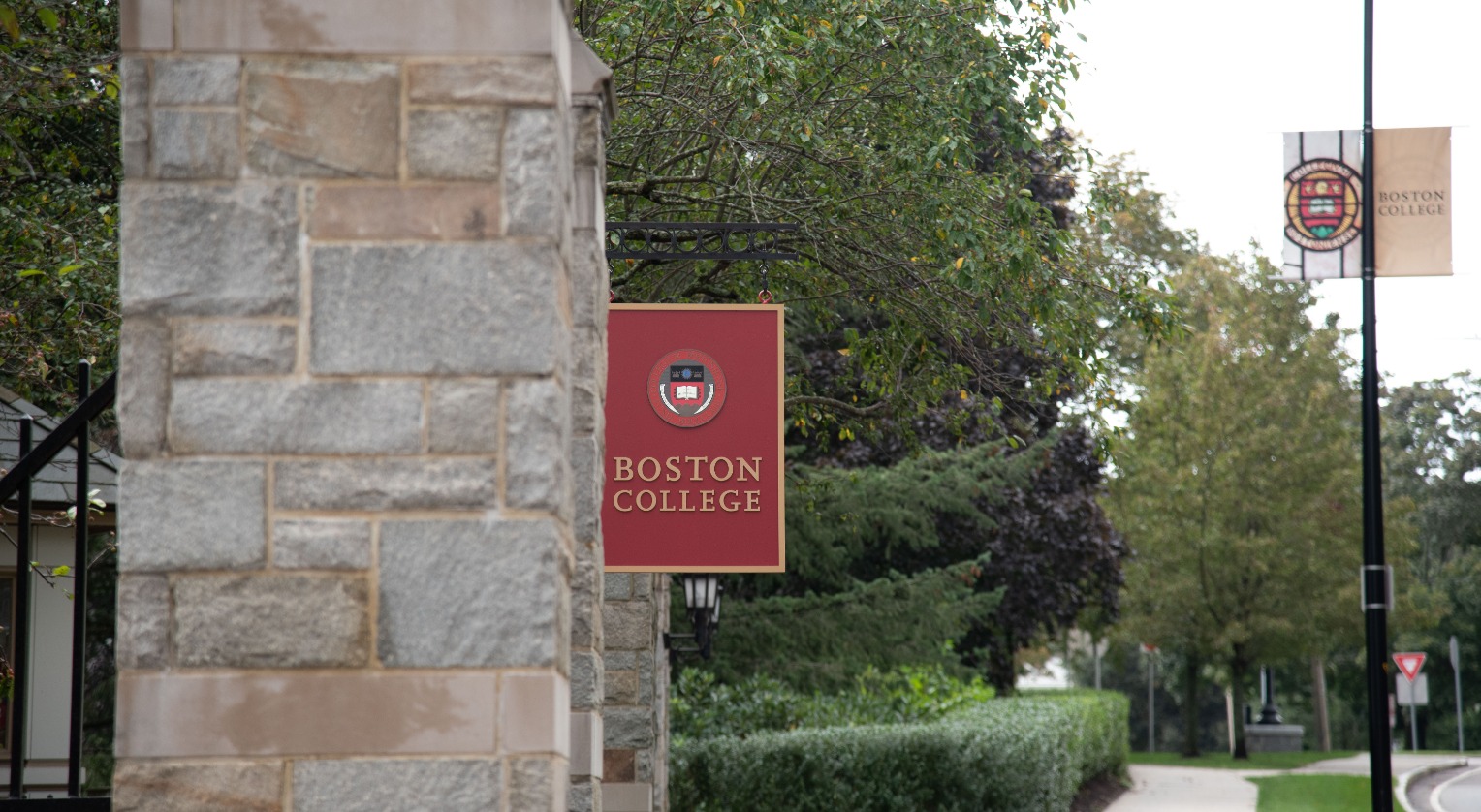 Boston College has canceled trips by Campus Ministry’s Arrupe international immersion service that were scheduled for winter break due to concerns about COVID-19, according to an email sent to attendees on Wednesday.

“The university decided today that Arrupe’s international immersions will not take place in January due to covid issues,” the email, obtained by Heights, bed. “I admit it’s extremely frustrating and disheartening for you, especially with such short notice and during the stress of the Finals.”

The Arrupe International Immersion program is one of British Columbia’s iconic service immersion experiences. The program emphasizes the search for a faith that seeks global justice, according to his website.

With destinations planned for Mexico and the Dominican Republic, this year’s trips have been designed with an emphasis on migration, racial justice and sustainability, the website says.

Mexico and the Dominican Republic are listed as level three, or high risk, and the CDC recommends vaccination before traveling to those countries.

The Arrupe program involves a one-year commitment in addition to the one-week service trip during winter vacation. Participating students spend approximately five hours per week, while student leaders spend six to eight hours per week. The cost of the trip includes a program fee of $ 700 and participation in a $ 1,000 letter-writing campaign, according to its website.

Wednesday’s email stated that Campus Ministry would cover the changeover fee for participants who had previously booked flights to British Columbia during the winter break, as the groups had to depart together from Logan International Airport. early January.

Participants will now be returning to British Columbia with the rest of their classmates for the start of the spring semester, although they will still meet to reflect in January despite the trip being canceled.

“Please continue to save the date for our retreat of January 29, as we will still be meeting as a community for now,” the email read. “Before January 29, you will meet with your group at the agreed time of the spring semester to connect and deal together.”

Students will also receive a refund of their program fees, have the option to reimburse friends and family who donated for the trip, and explore possible immersion alternatives for the spring semester, according to the e- mail.

Heights was not able to confirm whether other service immersion programs scheduled for the winter break will be canceled. These programs include the Jamaica Magis trip organized by the Thea Bowman AHANA and the Intercultural Center, and the Gabelli Presidential Fellows’ trip to Latin America during their sophomore year winter break.