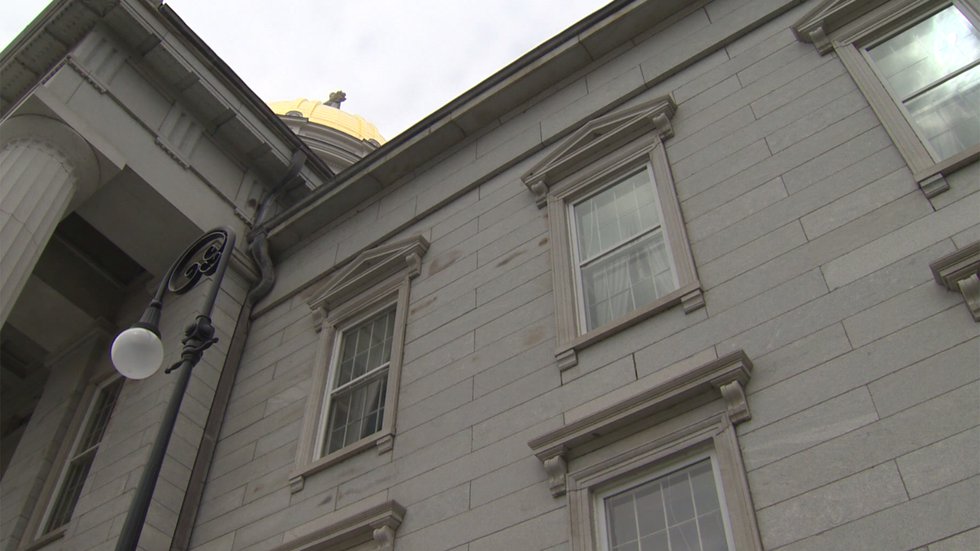 MONTPELIER, Vermont (WCAX) – The pandemic and the toll it has taken on families in Vermont has renewed calls for paid family and medical leave. It comes a year and a half after Gov. Phil Scott vetoed an effort by Vermont lawmakers to pursue a voluntary plan.

Randy George, co-owner of the Red Hen Baking Company in Middlesex, is unable to offer a full paid family leave plan because it is too expensive. But it does offer paid vacation and disability insurance to 37 of its 50 employees. He says it is used for injuries outside of work. “It has happened a handful of times and it has been essential for the people who have had to use it,” he said.

Two years ago, Democratic lawmakers attempted to create a universal family and sick leave plan for all employers like George, but were unable to override the governor’s veto. Just days after the governor’s voluntary plan was put in place, the pandemic forced lawmakers to halt the effort. Today, a year and a half later, a final plan remains in the air.

“The federal government provided some benefits during the pandemic, which mitigated the critical nature of getting something out as quickly as needed. But that benefit is over – which ended at the end of 2020 – this conversation is very much alive now, ”said the commissioner of Vt. DFR, Mike Pieciak.

He says the state has yet to ask insurance companies to offer services and that President Biden’s proposed budget of $ 3.5 trillion could include paid family and medical leave. This plan could mean 12 weeks of paid leave for personal medical, maternal and paternal leave. “We want to react to what that structure will be and then add to it instead of competing with it,” said Pieciak.

Advocates say a national approach would level the playing field for Vermont businesses. “For them, this would be an incredible opportunity to attract and retain workers and ensure they can empower their workers to bring health and safety to the forefront,” said Morgan Nichols, Executive Director of Vermont from the Main Street Alliance.

As Washington lawmakers negotiate a potential plan, Democrats in Vermont say now is the time for a change. “Paid family and medical leave should not be seen as a challenge or a cost to the state, but it should be seen as an opportunity for the state to keep women in the workforce and keep the economy really strong. and robust, ”said Vt. Lieutenant Governor Molly Gray.

The Scott administration hopes to resume the search for companies to roll out the leave plan in the fall and after that it could be about six months before people can sign up.

Critical road trip for the Braves begins in Philadelphia