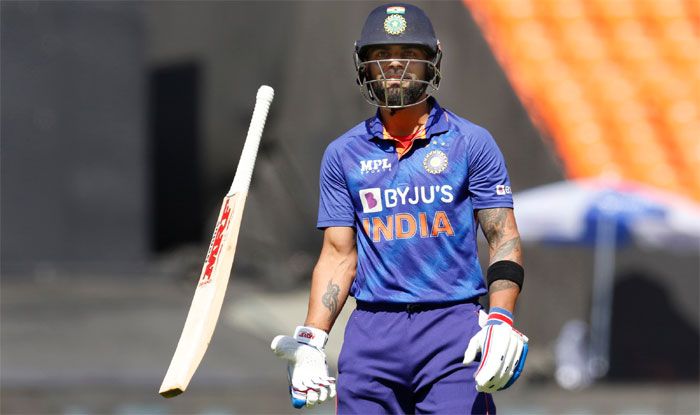 Virat Kohli wanted a break, didn’t want to travel to the West Indies; Ensures the availability of BCCI for the Asian Cup

London: There has been massive criticism over Virat Kohli resting for the upcoming West Indies tour. According to a TOI report, Kohli did not want to travel to the West Indies and wanted to take a break. The same report also suggests that Kohli has assured BCCI of his availability for the upcoming Asian Cup.Also Read – Virat Kohli Should Call Sachin Tendulkar – Ajay Jadeja’s Suggestion After Ex-Indian Captain’s Failure At Lord’s

“Team management and selectors wanted to face a full T20I team from the ongoing England tour. But Kohli insisted he wanted a break and didn’t want to travel to the West Indies,” said a BCCI source told TOI. Also Read – Jos Buttler backs Virat Kohli despite criticism over poor form after failure at Lord’s in 2nd ODI between Ind-Eng

Given his declining form in the T20Is, it was important for him to play these games and reconnect as his place in the T20 team is under scrutiny. Now Kohli is left with just the Asian Cup and three T20Is against Australia to regain his form ahead of the T20 World Cup. Also Read – Pakistan Fans Over The Moon After Babar Azam Gesture For Virat Kohli Out Of Form | VIRAL TWEETS

Currently, he is part of the Indian ODI team. After missing the opening ODI with a minor groin injury, he made a comeback in the second game. In the second ODI at Lord’s, Kohli got off to a brilliant start but couldn’t continue and get a big score. He went for 16 of 25 balls. He fished outside the stump against David Willey to find and edge. Jos Buttler did the rest.

With one more ODI to go, Kohli would love to be part of the races as it would give him confidence and he needs that right now.

Workers in the United States still don’t have access to paid time off, but supporters aren’t giving up.