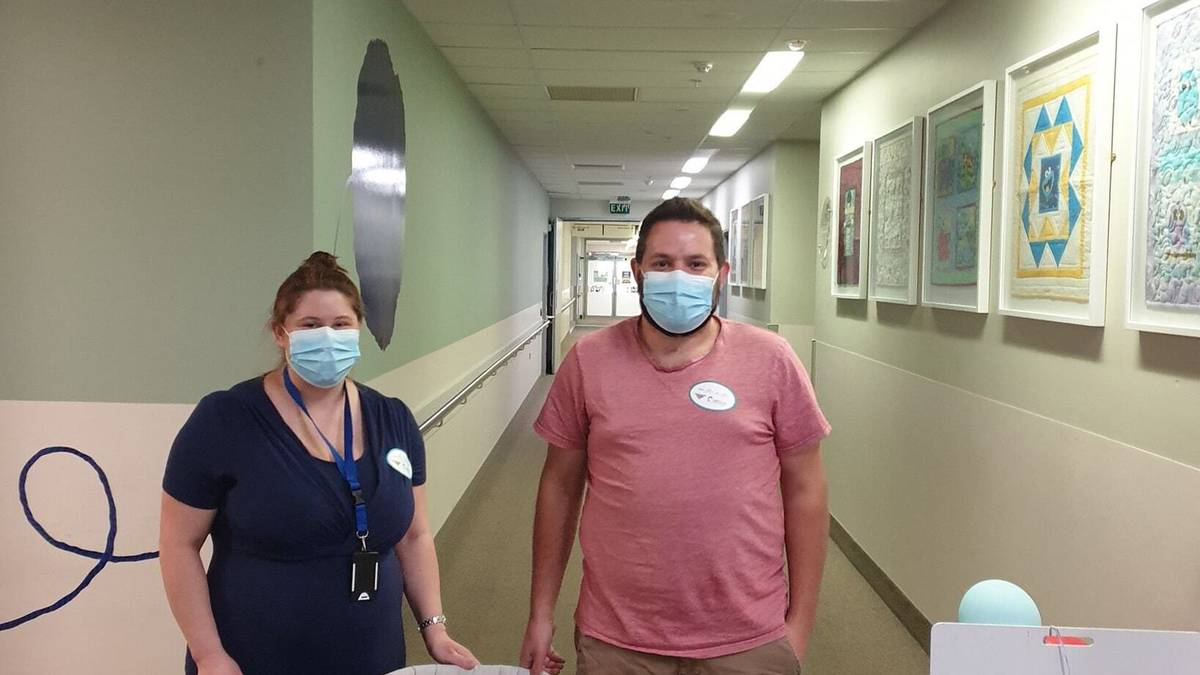 Steph Lewis and her husband Robb Carr with their son Flynn. Photo / Provided

Whanganui MP Steph Lewis is on maternity leave following the birth of her son Flynn, but a return to parliament is not far off.

An extra person was brought in before she started her furlough in April.

“The team is also supported by our neighboring MPs.

“Tangi Utikere from Palmerston North came to do a clinic for me and [Taranaki-based list MP] Angela Roberts also did one in Stratford.”

Lewis said she expects a full return to work in August.

“We have had [Deputy Prime Minister] To agree [Robertson] visit last Friday and I managed to leave the house and go.

“From now on, I will resume attending certain events, depending on baby’s schedule.”

Flynn’s arrival did not go smoothly, however.

“Unfortunately we ended up going to the Neonatal ICU (NICU) in Wellington,” Lewis said.

“The day he was born, he was airlifted because he had breathing problems.

“We spent almost two weeks there, and [daughter] Scarlett stayed with her family in Whanganui during this time.”

The 10th Youth Parliament has been set for mid-July, with its youth MP Ebony Kalin taking part, Lewis said.

“We had such good candidates that I also chose Charlotte Hardy from Whanganui and Keisya [Gunawan] of Stratford to work with Ebony, and nurture questions, concerns or thoughts from young people in each of the three districts that make up the electorate.

“There’s a lot of cool stuff going on.”

A new routine with a family of four was being worked on, Lewis said.

“It’s a lot of fun, but you’re a bit tired. You see a lot more small hours than you would necessarily like too.

“I’m going to slowly get back into things over the next moment and do more and more around the electorate as we get closer to August.”