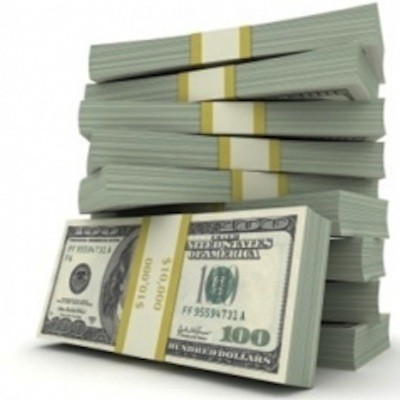 One of Rhode Island’s most financially beleaguered cities has been hit with an $800,000 judgment for firing an employee who was on maternity leave.

The battle between plaintiff Ashley Hahn, who was a town planner for the town of West Warwick, and her former employer unfolded over eight years, following her maternity leave in 2014.

Hahn was fired while trying to make arrangements to return to work in the summer of 2014, after suffering from postpartum depression.

This week, the city of West Warwick acknowledged an $800,000 consent judgment ordered by Kent County Superior Court, after Hahn sued the city – and a jury trial found West Warwick guilty of discrimination based on their gender and disability.

Gagliardi, when retained by Hahn after her dismissal, served a notice of grievance on October 6, 2014.

“Before filing a complaint, you must give [the defendant] 40 days to resolve,” Gagliardi said. “I have sent a detailed letter with our demands – reinstatement with back pay or a $150,000 lump sum.”

“No response, no counter-offer,” Gagliardi said.

The lawsuit Gagliardi filed on January 14, 2015 outlines the timing of Hahn’s employment — and termination.

The lawsuit says that when Hahn’s employment began in November 2013, she was “visibly pregnant” with a due date of March 31, 2014.

“The defendant knew that Hahn was expecting to give birth in early 2014, and from March 30, 2014 to June 23, 2014, Hahn went on pre-approved maternity leave,” according to the lawsuit. “Shortly after giving birth, Hahn began to suffer from medical complications related to her pregnancy and advised the city that a return to work date of June 23, 2014 was unlikely.”

According to the lawsuit, Hahn told the city that she was admitted to a day program at the Women’s and Infants’ Hospital to receive treatment and would likely not complete the program until July 8, 2014. 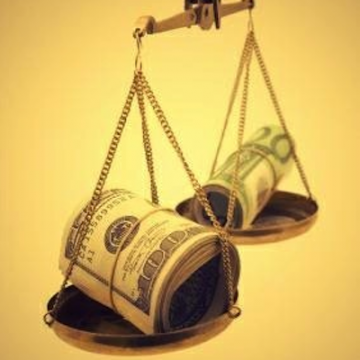 Communication between Hahn and the city continued and she stated on July 7, 2014 that her treatment would be ongoing and she could return to work on August 11, 2014.

Hahn met with the city and told them about her postpartum depression — and her manager told her he was going to start “collecting resumes in case” she didn’t return on August 11, 2014.

The city manager said he met with members of the planning board and was told Hahn was “not the right person” for the job – and was terminating his job.

“At all times during Hahn’s employment with defendants, his professional performance always met or exceeded expectations,” according to the suit.

Gagliardi argued that the city violated three sections of the Rhode Island Civil Rights Act of 1990, unlawfully discriminating against Hahn because of his disability and gender.

“Defendants’ conduct warrants the imposition of punitive or exemplary damages, because Defendants intentionally and maliciously and without justification or excuse terminated Hahn’s employment because of his gender and/or because of his a disability…thus demonstrating a reckless and callous indifference to Hahn’s right to work in an environment free of unlawful disability and gender discrimination,” according to Gagliardi in the lawsuit.

However, this did not include the 12% annual interest dating back to the date of the unlawful conduct and attorney fees.

Gagliardi said that during the legal process, he separated each of the city’s arguments, including the city’s claim that members of the planning board said Hahn was not a “good candidate.” “.

Members of the city planning board were eliminated – and none corroborated the city’s claim.

Instead, Gagliardi showed how Hahn’s successor – a middle-aged man with no children – applied for his job on a Friday and spoke to the city the following Monday morning.

And Hahn was fired that Monday afternoon.

‘I don’t know Miss Hahn personally as she was employed for such a short time,’ Warwick City Council chairman David Gosselin said when contacted for comment. “The board were not involved in his dismissal and wish it could have been resolved in a better way.”

“The biggest area of ​​exposure I see is where the employer doesn’t know the law,” said Gagliardi, who is a seasoned attorney. “Even if you don’t know the law well, you shouldn’t fire someone on leave.”